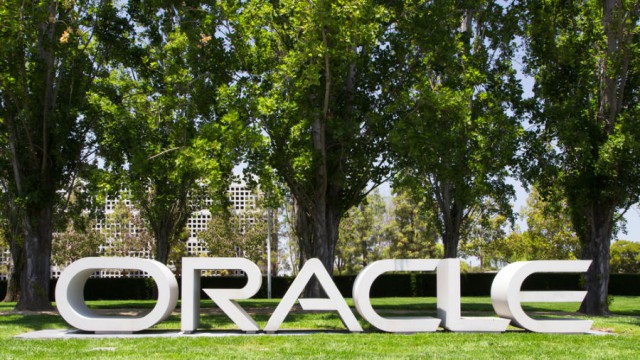 Oracle’s databases, middleware and developer tools are now available in the Docker Store marketplace, thanks to a new partnership between the two companies, announced yesterday.

"Docker is revolutionizing the way developers build and deploy modern applications, but mission-critical systems in the enterprise have been a holdout until now," says Mark Cavage, vice president of Software Development at Oracle. "Together with Docker, Oracle is bringing bedrock software to millions of developers enabling them to create enterprise-grade solutions that meet stringent security, performance and resiliency SLAs with the high level of productivity and low friction that they have come to expect from Dockerizing their application development stack."

"Enterprises have relied on Oracle’s technology to power their businesses for decades and their databases and middleware tools are used by millions of developers around the world," says Marianna Tessel, EVP Strategic Development at Docker. "With this new partnership, developers looking to use containers for their businesses can now access the world’s most popular databases and developer tools and leverage the performance and robustness of Oracle in their applications, all in just a few clicks."