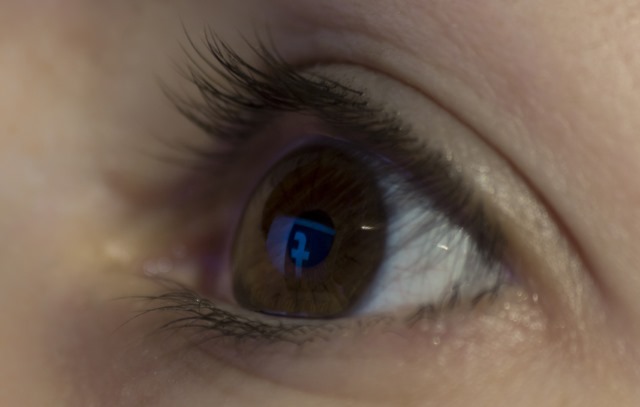 Today Facebook publishes its Global Government Requests Report, revealing just how many data requests the social network has received from governments around the world. This time around, the report covers the second half of 2016, and it shows a mixed-bag of figures.

While the number of items that had to be restricted due to contravention of local laws dropped, the number of government data requests increased by 9 percent compared to the previous six months. Facebook is well-aware that it faces scrutiny and criticism for its willingness to comply with data requests, and the company tries to allay fears by saying: "We do not provide governments with "back doors" or direct access to people's information."

The company reports that the number of content restrictions dropped from 9,663 to 6,944 -- a decrease of 28 percent. Facebook points out that this may not be a real drop due to the fact that previous reports included figures that were inflated by the 2015 Paris terrorist attack. As a result of this attack, a lot of French content had to be restricted.

When it comes to requests for data, there was an increase of 9 percent -- from 59,229 to 64,279. Interestingly, around half of the requests that came from the US government included a non-disclosure component that prevented Facebook from informing the user that their account was being looked at.

Facebook has also added a new section to this report:

For the first time, we're also including information about internet disruptions that impacted access to Facebook products and services during the half. Internet disruptions harm local economies and prevent people from sharing and communicating with their family and friends.

As we have previously emphasized, we apply a rigorous approach to every government request we receive to protect the information of the people who use our services. We scrutinize each request for legal sufficiency, no matter which country is making the request, and challenge those that are deficient or overly broad.