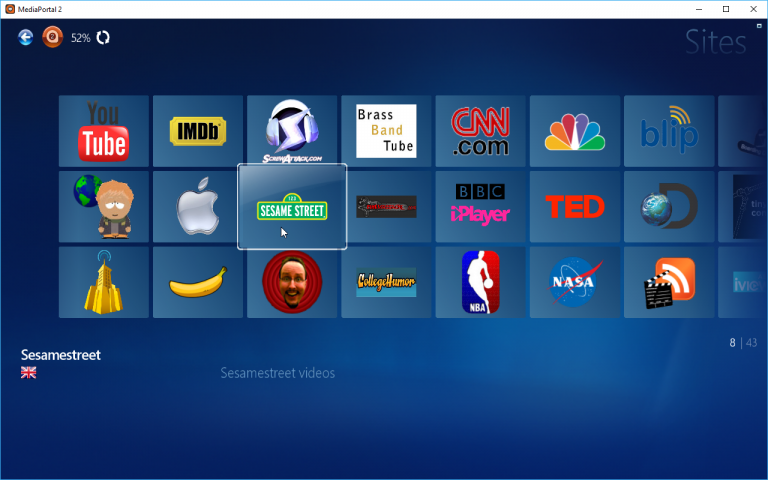 Team MediaPortal has released a major update of its open-source media server and center for Windows. MediaPortal 2.1 opens with completely reworked media management tools, with a wide array of content now automatically scraped for metadata and artwork.

Users gain better visual indicators of watched series and individual movies, plus a number of new skins make their debut, including one aimed squarely at Windows Media Center users.

The big step forward in MediaPortal 2.1 is its media-handling tools, which bring it more into line with the likes of Kodi and Plex. Now content is automatically scraped as it’s added to the library and matching metadata and artwork tagged accordingly.

The update also fixes hundreds of bugs and includes numerous other minor changes and improvements.

MediaPortal 2.1 is available now as a free, open-source download for PCs running Windows 7 or later.