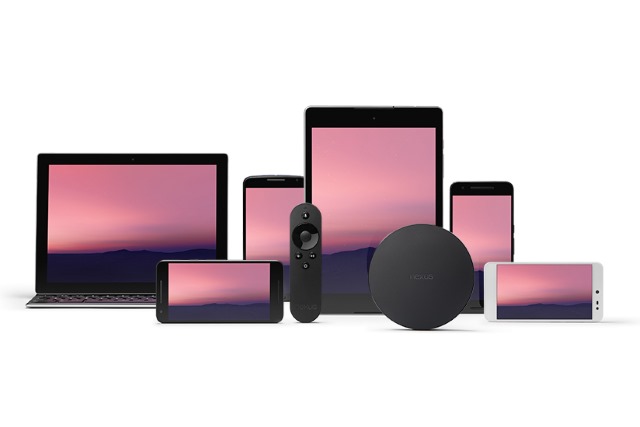 Google is preparing to launch the Android O beta, and ahead of this the company has officially closed the Android Nougat beta program. We've already seen a developer preview of Android O, and a second release is due later this month.

But many Pixel and Nexus users are waiting for the Android O beta as the developer preview is not really intended for public consumption. While we're not really any closer to knowing for sure when the new beta program will begin, we're clearly nearing the time that Google will make an announcement.

With Google I/O now less than two weeks away, and Google's release timeline indicating that the mid-May Android O release is an "incremental update" and a "beta," it's highly possible that this will be the start of public beta testing.

In an update to the Android beta website, Google says:

Thank you for your interest in the Android Beta Program! The beta for Android Nougat has concluded, and all devices that were opted in have been updated to the current public version. If you are still running a beta version of Nougat you may download the latest full OTA image for your device and sideload it. This will not wipe your device. We'll update this site when the Android O Beta Program begins.

You can keep an eye on the Android beta website for further update, as well as the Android Beta Program G+ Community.