OS vulnerabilities up -- Patches down 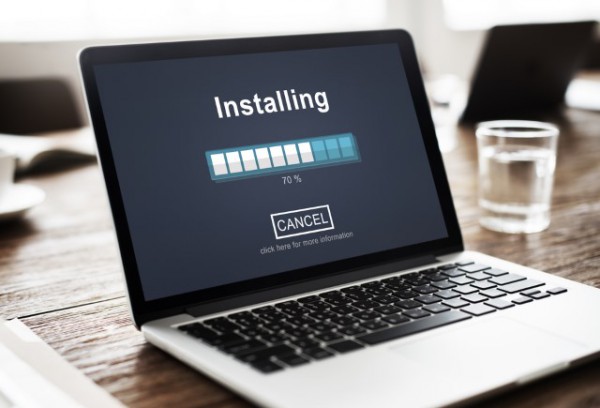 If the WannaCrypt ransomware attack of the last few days has taught us anything it should be the importance of patching systems to guard against attack.

Yet a study released today suggests the message isn't getting through. The latest US country report from Flexera Software reveals the percentage of US PC users with unpatched Windows operating systems was 9.8 percent in Q1, 2017, up from 7.5 percent last quarter and 6.5 percent in Q1, 2016.

"The most efficient and inexpensive way to reduce the threat of falling victim to hackers is to minimize the attack surface. That means finding vulnerable applications in your environment and patching them before they can be exploited," says Kasper Lindgaard, senior director of Secunia Research at Flexera Software. "Today's report is not good news. Every PC has operating system software running it. A decrease in patch rates translate to a larger attack surface hackers can take advantage of."

You can see the full report along with those for other countries on the Flexera website.

2 Responses to OS vulnerabilities up -- Patches down