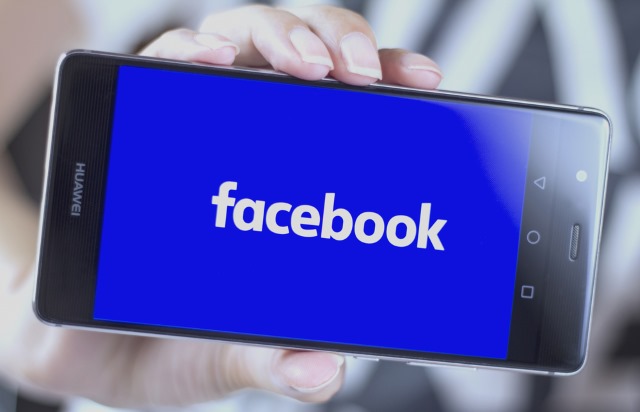 Facebook recently announced that it wants to do more to cut down on the amount of spam and clickbait that appears in users' News Feeds. Now the social networking company is putting the wheels in motion, working on updates that will help it to identify such content.

In the crosshairs are two different types of clickbait headline: those that exaggerate information, and those that leave out key pieces of information in a bid to get readers to click through. Facebook is also paying more attention to individual posts rather than focusing on the overall output of accounts and pages.

Facebook says that it has learned from experience that it makes more sense to identify different signals to help detect clickbait. Working in a similar way to email spam filters, the company says that it has manually identified various words and phrases that tend to appear in clickbait headlines, and posts that feature these will tend to appear lower down in News Feeds.

Headlines that withhold information intentionally leave out crucial details or mislead people, forcing them to click to find out the answer. For example, "When She Looked Under Her Couch Cushions And Saw THIS…" Headlines that exaggerate the details of a story with sensational language tend to make the story seem like a bigger deal than it really is. For example, "WOW! Ginger tea is the secret to everlasting youth. You’ve GOT to see this!"

Facebook says that most pages shouldn't need to change the way they operate as they do not engage in such tactics.