Most Internet of Things initiatives fail to gain traction 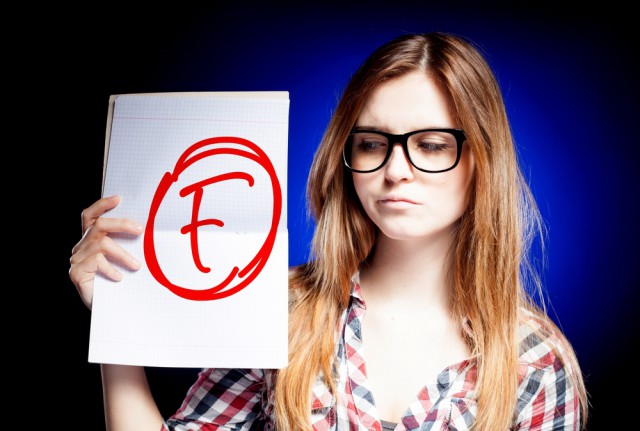 Despite the rising momentum surrounding the Internet of Things and its practical applications, a new survey from Cisco reveals that 60 percent of IoT initiatives are failing to take off.

While many projects fail to move past this initial stage, only 26 percent of companies have had an IoT initiative which they have labelled a complete success. A third of all completed projects in this space were not considered successful by the companies behind them.

Cisco surveyed 1,845 IT and business decision-makers in the US, UK and India across a wide range of industries. The company's research also shed light on the fact that a number of human factors such as leadership, organization and culture are critical to the success of IoT initiatives and the technology reaching its true potential.

Cisco is committed to the expansion and success of the Internet of Things and today the firm launched its own IoT Threat Defense which will be used to secure vital services in advanced medical care, power generation and delivery as well as automated manufacturing.

David Ulevitch, vice president and general manager of Cisco's Security Business Group, expounded on the company's commitment to IoT as well as the need to secure this emerging technology, saying:

"We are fully committed to the IoT, but we believe the IoT must be secured for its promise to be realized. For it to be successful for enterprises, industrial organizations and those in vital services, segmentation is at the the root of ensuring protection across the network. We have build the networks for the world's businesses for nearly three decades. And, we created TrustSec, the technology behind securely segmenting those networks. IoT for Threat Defense extends that innovation and makes the IoT promise possible."