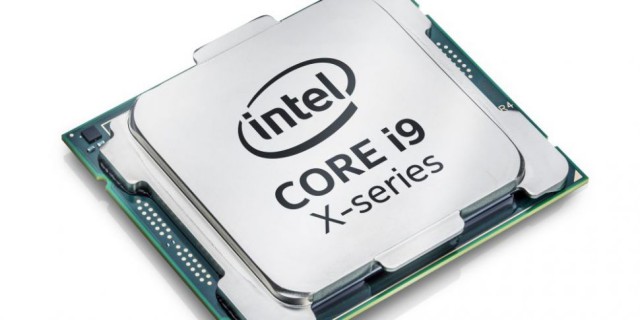 The battle for the title of the most powerful PC processor in the world has just become even bloodier.

The 7980XE, which will cost from $1,999, represents the very top of Intel's high-end offerings, marking the eighth generation of its Core processor chips.

This is a processor built for the most demanding of desktop users, with Intel saying that many different industries will find things to love about the new chip, particularly those carrying out CPU heavy tasks such as video editing or coding.

Slightly less demanding users will be able to find comfort in 4-core i5 processors, as well as 4-core, 6-core and 8-core i7 models from Intel’s new X series of processors.

All of these are expected to hit the shelves in the next half of this year.