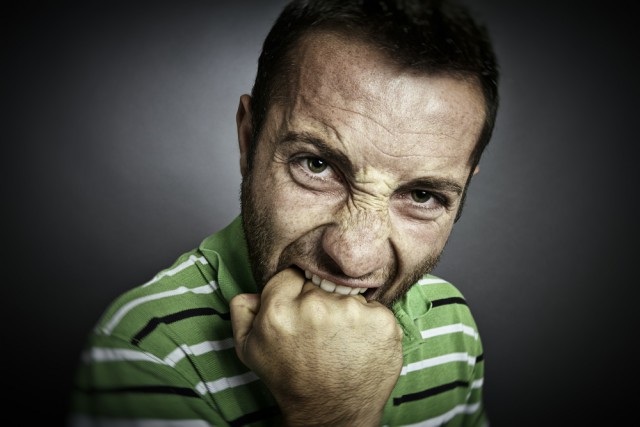 It’s been a while since Microsoft pushed out a new build to Windows 10 Insiders, so it was expected that we’d see one today. However, Windows Insider chief Dona Sarkar put the kibosh on that earlier, stating "newer builds have WAY too many bugs to pass our selfhost bar."

That should have been the end of things, but Build 16212 managed to escape into the wild -- hitting the Fast, Slow, Release Preview and Production rings -- and eager Insiders quickly discovered the downside of installing it.

Build 16212 for Windows 10 Mobile has been sending phones into a loop. And Sarkar has since tweeted "#WindowsInsiders: pls do not install any builds being offered til you hear from us with a blog post. If you have installed, reset with WDRT." WDRT is the Windows Device Recovery Tool.

#WindowsInsiders: pls do not install any builds being offered til you hear from us with a blog post. If you have installed, reset with WDRT.

We hear that Build 16212 has also been rolled out to some desktop PCs as well. If you see the build -- whether on Mobile or PC -- do not install it.

Have you encountered rogue Build 16212 yet?