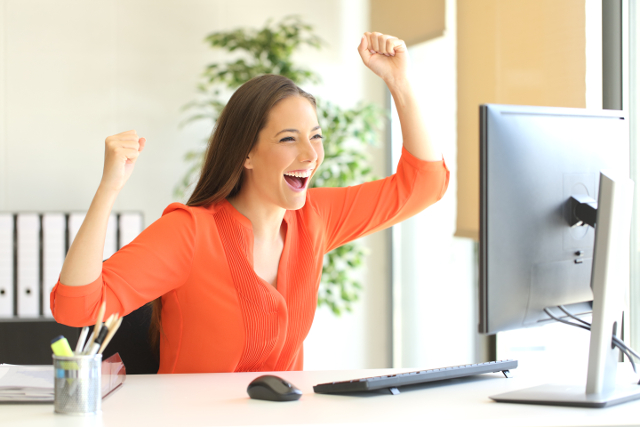 It’s been nearly three weeks since Microsoft last rolled out a new Windows 10 build to Insiders on the Fast ring. Well, three weeks if you don’t count the buggy, chaos-causing internal Build 16212 which leaked out last week.

But today the wait for a new update is over, as Build 16215 comes to the Fast ring, and the good news is this release is definitely worth your attention, not least because it introduces new UI for both the Start and Action Center that makes use of Microsoft's new Fluent Design System. The software giant describes this as "an eloquent design system for a complex world," and we explained all about it here.

Improvements to the Start menu include:

The Action Center has been redesigned with a new look and a new layout and we think it’s a big improvement (see below). What are your thoughts? 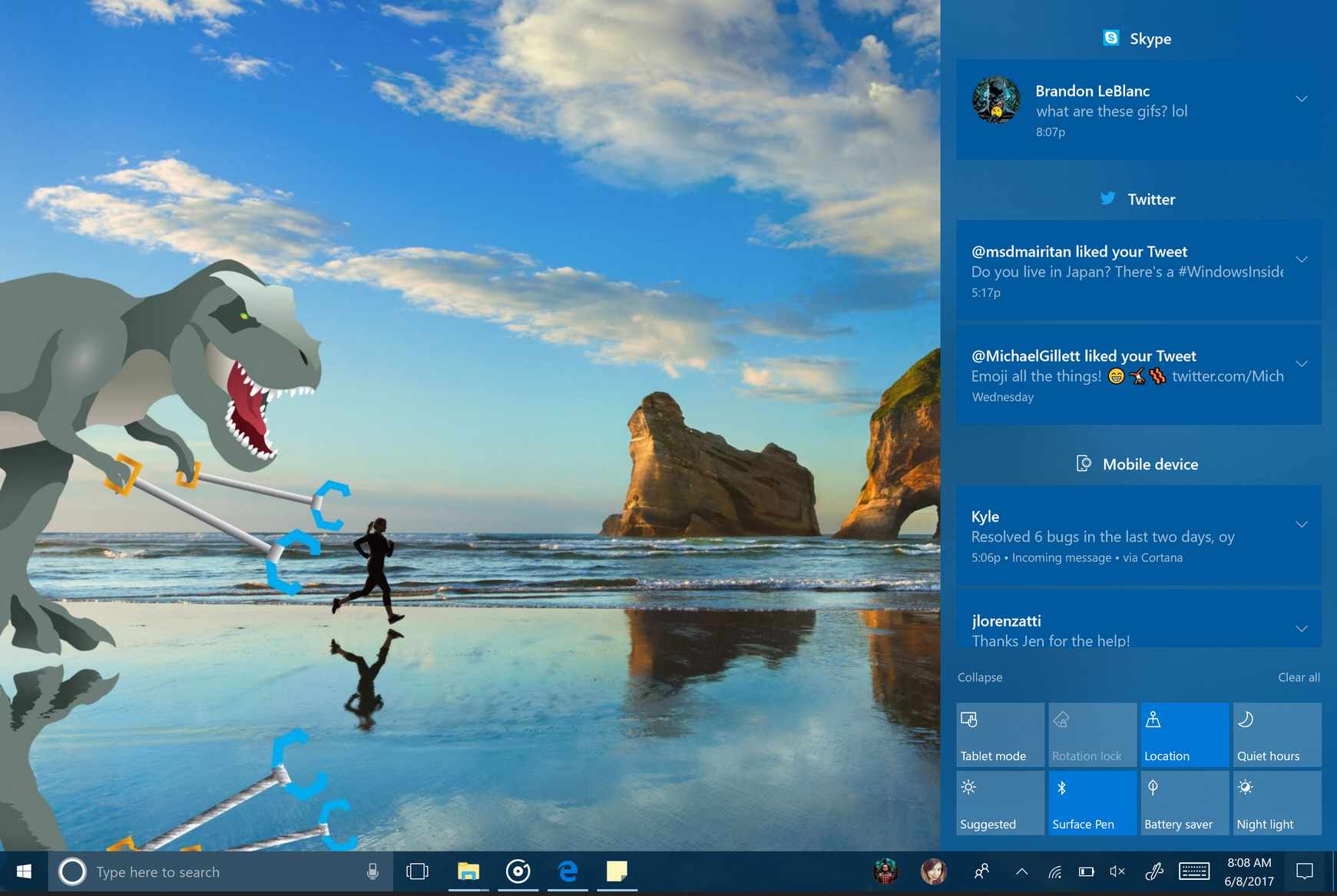 Build 16215 includes some Edge improvements (as always). You can pin favorite websites to the taskbar once more, and finally switch to full screen mode by pressing F11 as you can in all other browsers.

You can annotate books in Edge, the PDF feature has been improved, and there have been various other minor changes made throughout too.

Cortana improvements in this build include camera roll insights (Cortana will prompt you to create a reminder if she notices event posters in your photos) and a lasso (pen users can circle event information for Cortana to recognize).

The handwriting experience has been improved, and it’s now much easier to enter emoji on your hardware keyboard. There’s also a new touch keyboard available to play around with.

In addition that, there are multiple improvements to My People, and Night Light, and to Settings and Windows Update.

This is one of the biggest updates to Windows 10 we’ve had in a while so there’s a lot to investigate and uncover.