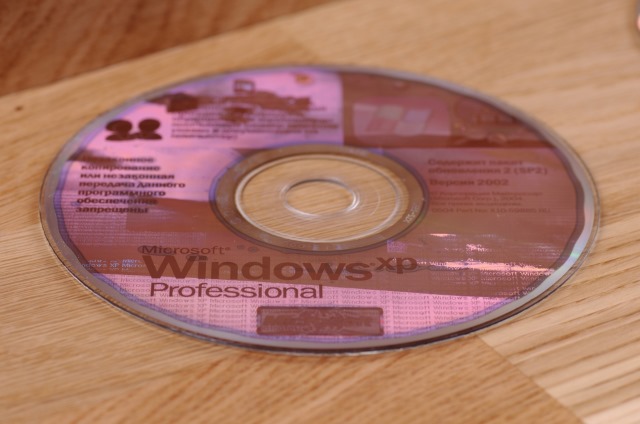 Last month Microsoft made the decision to issue a "highly unusual" patch for Windows XP. Despite the fact the operating system has not been supported for some time, the patch was released in an attempt to thwart the WannaCrypt ransomware attacks.

Now, in an even more unusual move, Microsoft has chosen to include Windows XP in this month's Patch Tuesday. Windows Vista is also included in this batch of security updates which Microsoft says should address the "elevated risk of cyberattacks by government organizations."

Windows XP has not been supported since 2014, with regular Vista support coming to an end in 2013, and extended support ending earlier this year. Nevertheless, the number of machines still running these old operating systems, coupled with the perceive threat of attack, means that both are receiving security patches today.

In reviewing the updates for this month, some vulnerabilities were identified that pose elevated risk of cyberattacks by government organizations, sometimes referred to as nation-state actors, or other copycat organizations. To address this risk, today we are providing additional security updates along with our regular Update Tuesday service. These security updates are being made available to all customers, including those using older versions of Windows.

No details of the increased threat have been provided, but if you're running XP or Vista, now's the time to hit Windows Update to grab the patches.