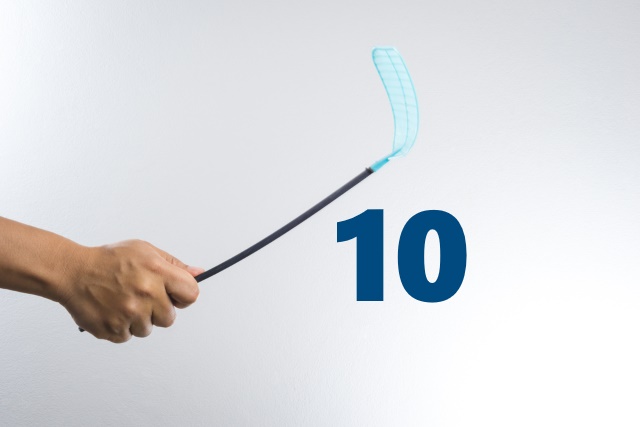 With the launch of Windows 10 Fall Creators Update Build 16237 to the Fast Ring yesterday, Microsoft wheeled in numerous fixes and new features. At the same time, the company also announced that the second Bug Bash for the next big update to Windows 10 is about to take place.

This is the last Bug Bash that will take place before the release of the final version of Windows 10 Fall Creators Update, and it will see an intense period of testing with the help of Windows Insiders. Things kick off on Friday, July 14 and continue for more than a week.

Of course, the whole idea of the insider program is to help Microsoft to home in on bugs and get them fixed before software is released to the masses, but the Bug Bash steps things up a notch. Participants will be asked to take part in quests to check specific elements of the operating system as Microsoft draws closer to pushing out this latest feature update.

In her blog post announcing the availability of build 16237, Dona Sarkar also said:

We're really excited to do our 2nd (and final) Bug Bash for the Windows 10 Fall Creators Update! The Bug Bash will start at 12am (Pacific Time) on Friday July 14th and will run a full week ending at 11:59 pm (Pacific Time) on Sunday July 23rd. As usual, we will be publishing new quests and will be doing some Mixer webcasts. So be sure to open Feedback Hub and complete as many quests as you can! More details to come early next week!

That's all we know at the moment, but more details will be incoming in the next few days. What's clear, though, is that we're drawing ever closer to the final code for Windows 10 Fall Creators Update.