It’s a great time to be a Windows Insider at the moment, as the past two Windows 10 builds -- Build 16226 and 16232 -- are jam packed with new features and major improvements.

Build 16237 arrives today in time for the weekend, and like its predecessors, it offers a lot of changes, fixes, and additions.

First up in the new build are the inevitable raft of Edge improvements. Almost every new build includes changes to the browser, and in Build 16237, the main additions are a read aloud feature (with word and line highlighting) for websites and PDFs.

Other Edge improvements include:

There have been a number of improvements made to Notifications and Action Center, and these include:

There have been improvements made to My People too, such as:

Also new to this build are Windows Shell Improvements for users with high DPI displays that will fix blurry desktop apps. This doesn’t work with all apps (naturally) and doesn’t even apply to UWP apps, but it’s definitely a step in the right direction.

Numerous improvements have also been made to the touch keyboard and emoji, and handwriting panels.

The new build also adds GPU support to the Task Manager and a new "virtual machine gallery" under Quick Create in Hyper-V. 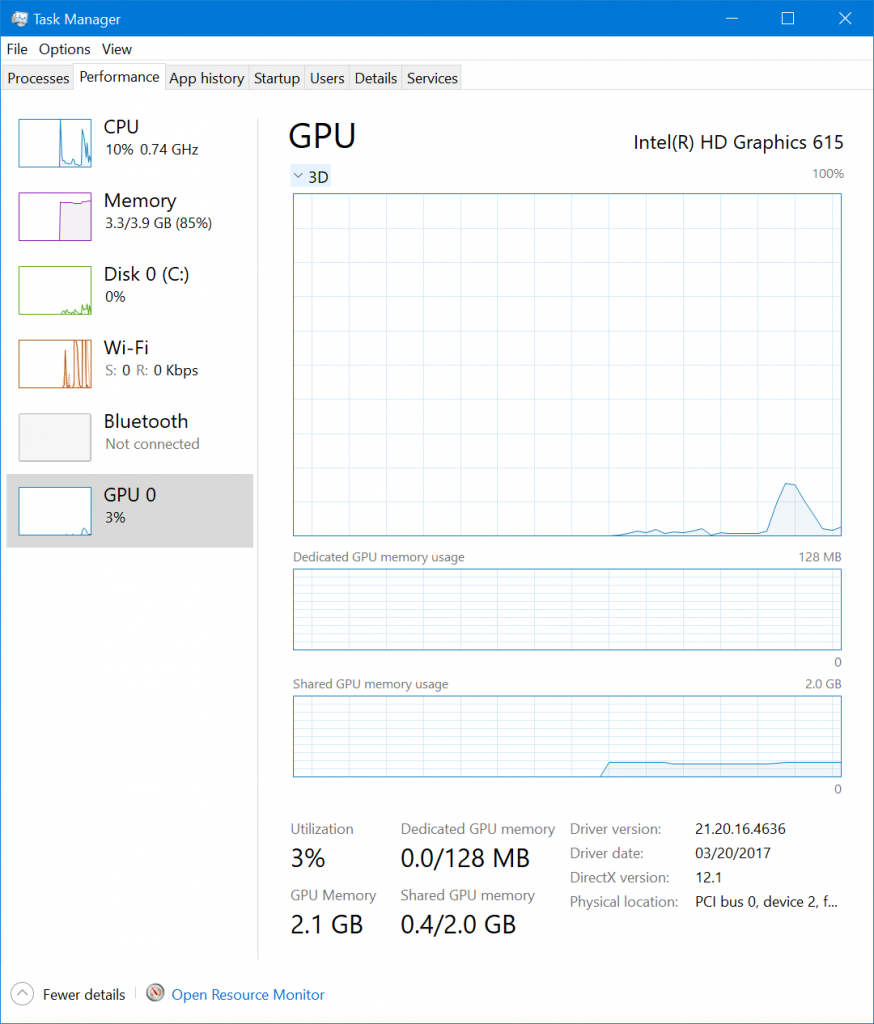 Other known issues for PC include: