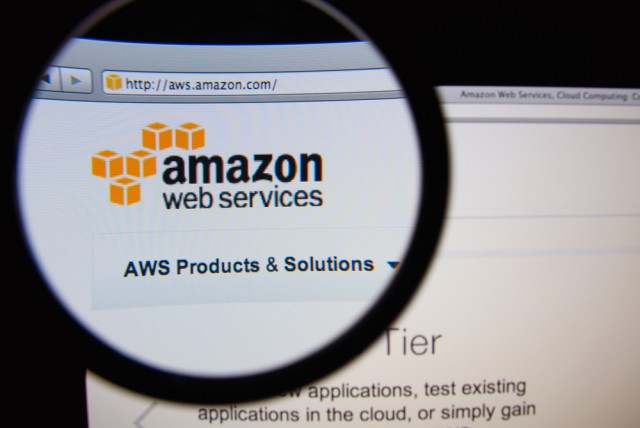 In an effort to appear more user friendly, Amazon has removed a controversial clause from its AWS customer agreement that may lead to more businesses signing up for its cloud computing services.

For quite a few years now, potential customers have been wary of a clause in the company's customer agreement that prohibited customers from suing it over patent infringement. Businesses chose other cloud providers instead as they were concerned over whether or not they could trust Amazon with the intellectual property of their companies.

Not only has Amazon decided to remove the non-assert clause but it has also implemented a new policy that will protect AWS customers if they are sued for patent infringement in regard to services running on its cloud platform. The updated customer agreement now reads:

"AWS will defend you and your employees, officers, and directors against any third-party claim alleging that the Services infringe or misappropriate that third party’s intellectual property rights, and will pay the amount of any adverse final judgment or settlement."

A similar policy has been offered by Microsoft since February to help protect its customers.

Removing the clause now makes a great deal of sense as the company is under a great deal of pressure from its rivals in the cloud computing space, Google and Microsoft. As more companies are turning to the cloud for a majority of their business, Amazon might be able to expand its cloud services business further and cement its place in the market.