No, Google is not about to redesign its iconic minimalist homepage 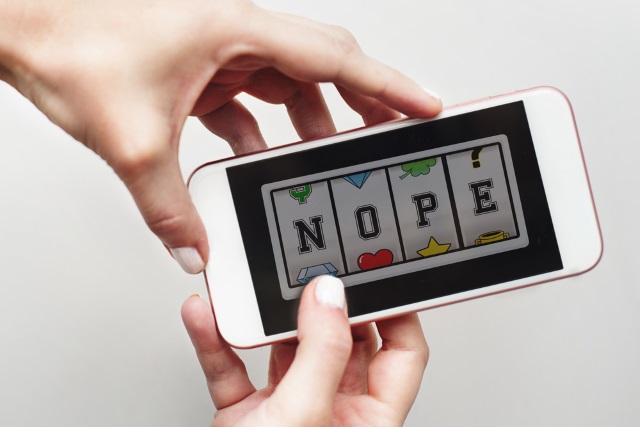 A few days ago Google announced plans to update its iOS and Android apps. The update sees the arrival of algorithm-powered feeds that display a personalized stream of content.  Note the reference to Apple and Google’s mobile platforms.

This story was widely reported in the tech press, but the Guardian decided to take things further, claiming that Google was on the verge of unveiling a "radical" change to it homepage on the desktop. The story is seemingly plucked out of thin air, as Google has made no such suggestion. In fact, the company has spoken out to refute the claim.

The idea that Google would change the minimalist design of its homepage is a strange one. The clean, stripped-back look recognizes the fact that people go there to conduct searches and nothing else. To start introducing feeds would be very strange. As Google only ever made reference to its mobile app when talking about the update, it's not clear quite where the Guardian got this notion from.

Without citing sources, the newspaper says:

Google’s famously simple homepage with its logo and single search box on a white background is set to undergo a radical change for the first time since its launch in 1996, with the addition of Google's interest and news-based feed.

While most of the new features are iterative, with some form of them available in the Google search apps already, the addition of the Google feed to the main desktop sites will mark one of the biggest changes to Google's approach to search.

It may be wishful thinking on the Guardian's part, but it's certainly not based in fact. Google spoke with the Independent about the story, dismissing it as "not strictly accurate." Although the company said that at an unspecified time "in the future" the mobile search site may well be getting the same look as the mobile app (with cards and so on), there are no plans to do the same with the desktop website.

So don't believe everything you read. Google's design is not going to be changing any time soon.

One Response to No, Google is not about to redesign its iconic minimalist homepage