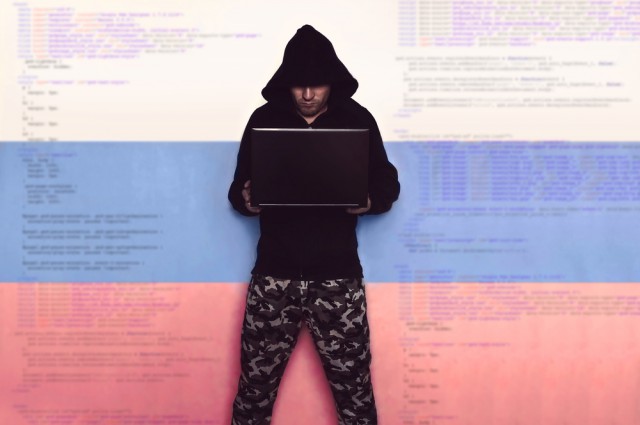 This is why you never accept Facebook friend requests from people you don't know, kids.

Reuters has reported that Russian agents created two dozen fake Facebook accounts to try and infiltrate and spy on campaign officials working for Emmanuel Macron during his presidential campaign.

The news was apparently confirmed by "a US congressman and two other people briefed on the effort." Facebook has "detected spying accounts in France and deactivated them." It used a combination of improved automated detection and stepped-up human effort to find sophisticated attacks.

Reuters says Facebook suspended up to 70,000 accounts, and the social media giant did not dispute the figure.

The campaign revolved around Russian agents posing as friends of friends of Macron's associates. They tried to infiltrate the network, and then possibly tried to get Macron's associates to download malicious attachments or give away their login credentials. Even though this was the goal of the operation, Facebook believes it failed.

Facebook's employees first noticed the campaign during first round of the presidential elections, and allegedly traced them back to tools which Russia's GRU military intelligence unit used before.

There have been reports of Russians trying to spy and possibly even influence French presidential elections back in April, but Russia has denied all such claims. There were also claims of Russia interfering with US elections, as well.