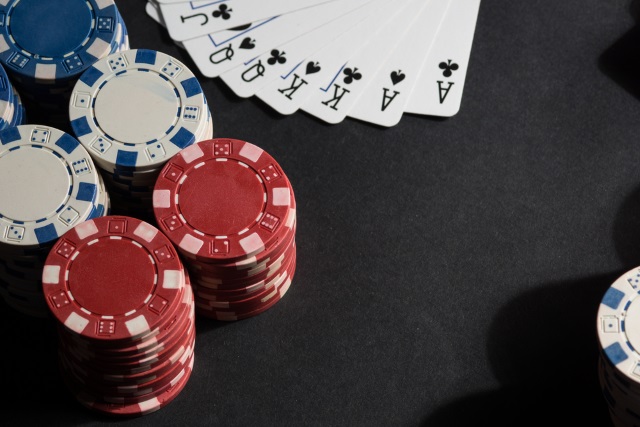 Google has relaxed its rules surrounding real-money gambling apps in Google Play -- in some countries, at least. There has been a ban on apps and games that allow users to gamble with real money since 2013, but that has now changed.

While there was previously a ban in place due to the difficulty in policing ages and complying with different gambling laws around the world, real-money gambling apps are now permitted in the UK, France and Ireland.

Rumors about the relaxation of Google's rules have been circulating for a little while, and in its August update to Developer Program Policies, Google has implemented new rules. As the company explains: "We've introduced new policies on gambling apps, which are currently permitted only in the UK, Ireland, and France."

The new rules stipulate that developers must submit their gambling apps for a special vetting process, and they must have an IARC content rating. Other rules include a ban on the use of Google payment services, a requirement to display information about responsible gambling, and a requirement to block underage use. The full list of requirements reads: