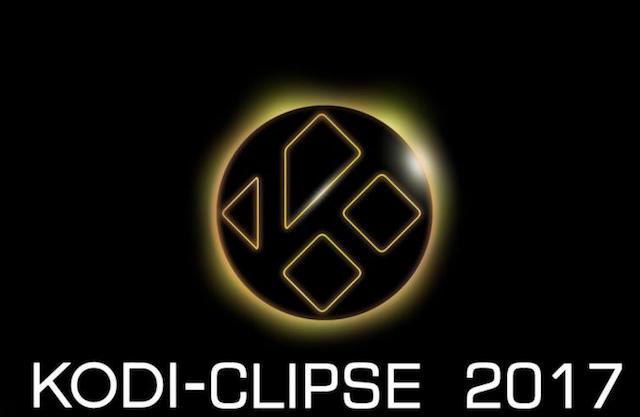 Kodi is such an amazing piece of software. The multimedia center gets a bad reputation due to some piracy "addons," but not everyone uses it for illegal purposes. Actually, it is a great way to consume legally sourced media content, including family photos and videos. While some addons like Exodus and Covenant may provide pirated content, there are useful legal addons too. In other words, just like with most things, the software is totally legit, but the users are responsible for any nefarious aspects -- not the Kodi team.

Today, Kodi 17.4 is finally here -- a major update. Since it is primarily bug fixes, all of your addons should work totally fine. This includes popular piracy streaming addons, but we do not endorse those at all. It is recommended to install this update due to the significant number of fixes.

"It has been a while since we released 17.3 release which fixed several issues. Now the time has come to do another named 17.4 where we tackled several more issues that were identified. Although we already moved on with development towards v18 we do take the time to fix issues for the current release when we can. We recommend every one to upgrade to this version once it's available for their platform to have the best experience possible," says The Kodi Team.

The team shares the following changes in version 17.4

If you want to download this major update to Kodi, you can get version 17.4 here.