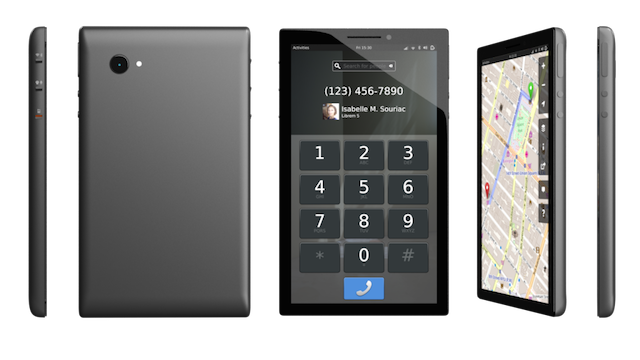 It used to be that very privacy conscious people were viewed as being a bit paranoid. Some of these evangelists for security and privacy would speak of conspiracy theories about governments and hackers accessing your email, private data, webcam feeds, and more. Well, it turns out many of these folks weren't crazy, and their conspiracy theories were actual fact. As Edward Snowden highlighted, some governments and other organizations are out to spy on you -- both for control and profit.

Thankfully, consumers are starting to wake up and become more aware, and some companies, such as Purism, are designing products to safeguard users. The company's laptops, for instance, run an open source Linux-based operating system, called "PureOS" with a focus on privacy. These machines even have hardware "kill switches" so you can physically disconnect a webcam or Wi-Fi card. Today, Purism announces that it is taking those same design philosophies and using them to build a new $599 smartphone called Librem 5. The planned phone will use the GNOME desktop environment and PureOS by default, but users can install different distros too. Sound good? Well you can help the company build it through crowdfunding.

"Purism, the social purpose corporation which designs and produces popular privacy conscious hardware and software, has revealed its plans to build the world’s first encrypted, open platform smartphone that will empower users to protect their digital identity in an increasingly unsafe mobile world. After 18 months of R&D to test hardware specifications and engage with one of the largest phone fabricators, Purism is opening a self-hosted crowdfunding campaign to gauge demand for the initial fabrication order and add the features most important to users," says Purism.

The privacy-focused company also shares, "As increasing concern among Android and iOS users grow around personal data they give up through WiFi connections, application installations and basic location services, Purism hopes to address those concerns by manufacturing phones that will operate with free/libre and open source software within the kernel, the operating system, and all software applications. Purism has built a strong reputation within the GNU/Linux community by delivering laptops designed to specifically meet user concern about digital privacy, chip-by-chip, line-by-line, to respect our common rights to privacy, security, and freedom." 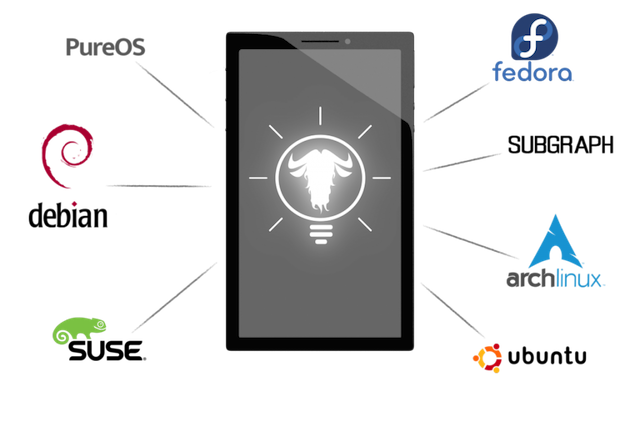 Purism shares some of the following planned features and specs for the Librem 5.

While I like the overall idea behind the product, I must confess that the design, as of now, is not exactly attractive. Of course, it is clearly just a render and not a finalized product. Hopefully the company will focus on improving the aesthetics, including reducing the bezel sizes. With that said, for some users, privacy will trump style, and wisely so -- the design may not be so important for the intended audience.

I am rooting for this smartphone to succeed, and hopefully you are too, as having an Android and iOS duopoly doesn't leave much choice. This will be a hard road for Purism, as much larger companies like Microsoft, BlackBerry, and Mozilla all failed to take on Google and Apple. Heck, even Ubuntu-maker Canonical admitted defeat and walked away.

Do you think the $599 Purism Librem 5 has a future? If so, you can help crowd-fund the project here.