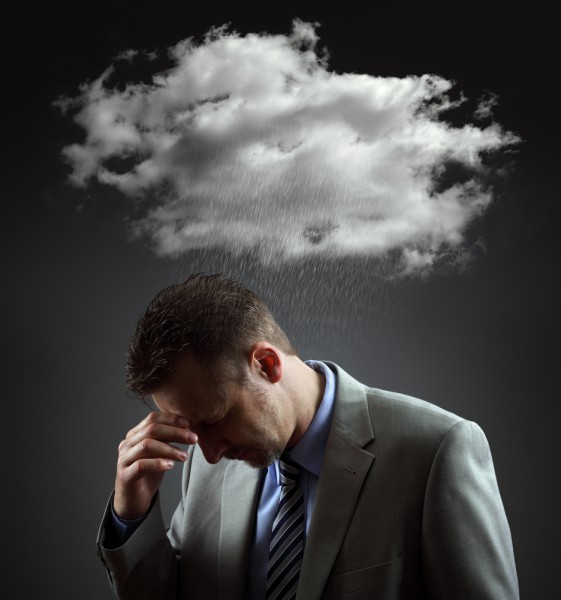 Windows 10 S is a really great idea in theory. By limiting the operating system to applications from the Windows Store, it could make users safer. After all, it should limit the potential of malware since users can't download and install questionable things from the web. Of course, this will only be successful if there is a good library of apps, and I am sorry to say, the Windows Store is a failure in that regard. The biggest selling point for Windows is legacy program compatibility. Once you take that away, there isn't much left.

Thankfully, the company is giving complimentary upgrades from Windows 10 S to Windows 10 Pro until the end of 2017. This will allow a person or organization to easily recover from mistakenly buying into Windows 10 S if it doesn't meet their needs. Today, however, as a sign of weakness, Microsoft extends this deadline.

Buried at the end of a blog post about Surface Laptop colors, Microsoft drops the following bombshell.

For those that find they need an application that isn’t yet available in the Store and must be installed from another source, we’re extending the ability to switch from Windows 10 S to Windows 10 Pro for free until March 31, 2018. We hope this provides increased flexibility for those people searching for the perfect back-to-school or holiday gift.

Why do I say this is a sign of weakness? Well, if the Windows 10 S experiment was going well, Microsoft would have no need to extend the deadline. In other words, if users were truly buying into and enjoying the "S" experience, we wouldn't see such an announcement. The fact that the company seemingly tried to hide this news is quite telling too. Ultimately, it signals a lack of confidence in Windows 10 S.

Do you think Microsoft should abandon the Windows 10 S experiment now? Do you think we will see the deadline extended many more times? Tell me in the comments below.