Having problems downloading the latest 'frustrating' Windows 10 build? You're not alone 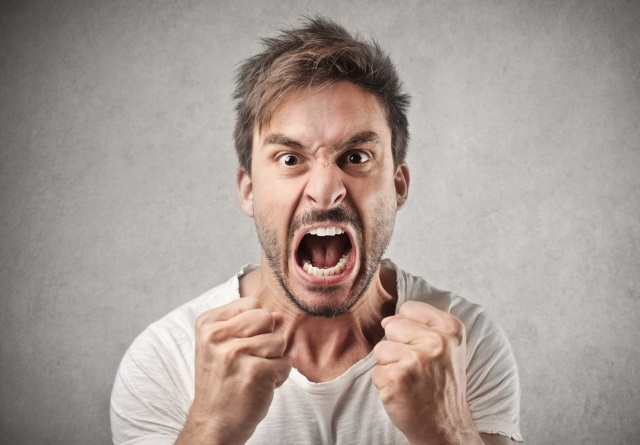 After a wait of nearly two weeks, Microsoft yesterday rolled out a new Windows 10 Fall Creators Update build to Insiders on the Fast ring.

At least, that was the intention. However, the release didn’t go according to plan, and many people found themselves unable to download the new build. Microsoft was quickly on the case and delivered a fix for the issue, except, well, people still can’t download the update.

Announcing the resolution, Microsoft said "We know this has been a frustrating release. Thank you for your patience while we fixed it." Users were advised to allow around two hours for the new build to become available, but many are still not seeing it.

UPDATE: The PC build issue is fixed! Each variant will go live as it finishes publishing. ETA ~2 hours for variants to become available.

Instead of Build 16288 downloading, users -- including myself -- are faced with a message stating:

No doubt Build 16288 will eventually start rolling out to all, but in the meantime all frustrated Insiders can do is sit and wait.