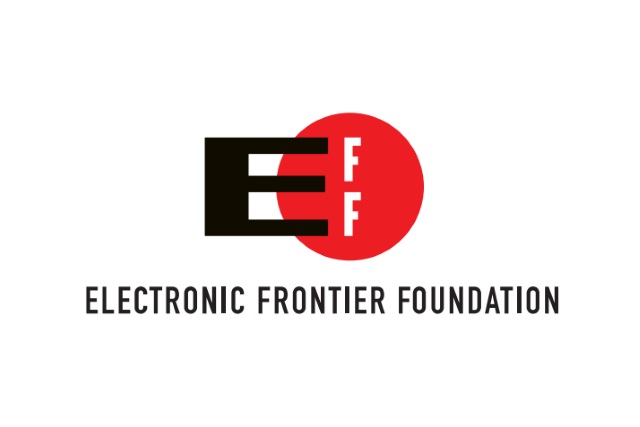 Digital rights group the Electronic Frontier Foundation (EFF) has resigned from the World Wide Web Consortium (W3C) because of a move to standardize the Encrypted Media Extension (EME) API for controlling DRM in web browsers.

The EFF is far from being the only group to be unhappy with the W3C for the decision to standardize EME, but this is the first -- and possibly only -- one to have gone as far as resigning as well as filing objections. The group says that it proposed compromises that were ignored, and the opposition of EFF and other W3C members were simply overruled.

In its letter "to the W3C Director, CEO, team and membership" the EFF addresses "Jeff, Tim, and colleagues." The group expresses its disappointment at the W3C and its support for EME standardization, saying: "By doing so, the organization offered the use of its patent pool, its staff support, and its moral authority to the idea that browsers can and should be designed to cede control over key aspects from users to remote parties."

The EFF says that it is not alone in its belief that EME is a "terrible idea," suggesting "the W3C bequeaths a legally unauditable attack-surface to browsers used by billions of people. They give media companies the power to sue or intimidate away those who might re-purpose video for people with disabilities."

The group is particularly unhappy with how the W3C has handled objections to EME and DRM:

The W3C is a body that ostensibly operates on consensus. Nevertheless, as the coalition in support of a DRM compromise grew and grew -- and the large corporate members continued to reject any meaningful compromise -- the W3C leadership persisted in treating EME as topic that could be decided by one side of the debate.  In essence, a core of EME proponents was able to impose its will on the Consortium, over the wishes of a sizeable group of objectors -- and every person who uses the web. The Director decided to personally override every single objection raised by the members, articulating several benefits that EME offered over the DRM that HTML5 had made impossible.

But those very benefits (such as improvements to accessibility and privacy) depend on the public being able to exercise rights they lose under DRM law -- which meant that without the compromise the Director was overriding, none of those benefits could be realized, either. That rejection prompted the first appeal against the Director in W3C history.

The letter ends by saying:

We will renew our work to battle the media companies that fail to adapt videos for accessibility purposes, even though the W3C squandered the perfect moment to exact a promise to protect those who are doing that work for them.

We will defend those who are put in harm's way for blowing the whistle on defects in EME implementations.

It is a tragedy that we will be doing that without our friends at the W3C, and with the world believing that the pioneers and creators of the web no longer care about these matters.

Effective today, EFF is resigning from the W3C.