Does Facebook listen in via your microphone to tailor your ads? 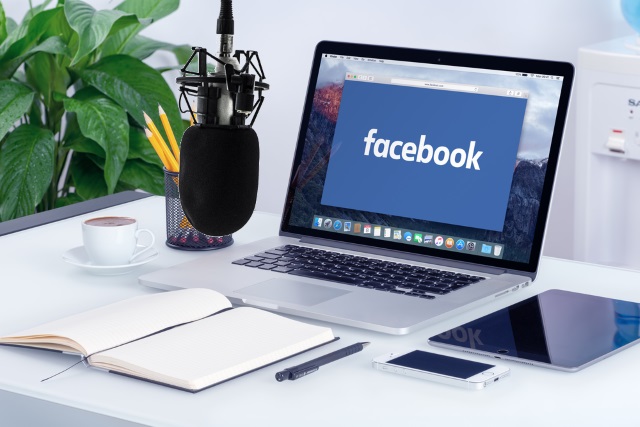 It's something that has been rumored for years -- that Facebook is using the microphones on smartphones and computers around the world to listen in on conversations. Is it that the social network is particularly interested in hearing what everyone has to say? Sort of -- rumor has it that the company wants to know what you're talking about so it can deliver carefully targeted ads.

A surprising number of Facebook users believe that Facebook is listening to them. They say that following conversations about a topic, they then see ads related to it. But is this really because of Facebook?

It could also just be entirely coincidental.

But people love a conspiracy theory, so the idea that Facebook is listening in to its users' conversations grew legs. Earlier this week, PJ Vogt from the Reply All podcast asked listeners to phone in with their views and experiences:

Reply All is taking phone calls today. Call us if you believe that Facebook uses your mic to spy on you for ad reasons. 3PM ET. 917-267-5180

Unsurprisingly, there were a very large number of responses, and a high percentage of them expressed the view that, yes, Facebook was listening to private conversations.

Facebook does not use your phone's microphone to inform ads or to change what you see in News Feed. Some recent articles have suggested that we must be listening to people's conversations in order to show them relevant ads. This is not true. We show ads based on people’s interests and other profile information – not what you’re talking out loud about.

We only access your microphone if you have given our app permission and if you are actively using a specific feature that requires audio. This might include recording a video or using an optional feature we introduced two years ago to include music or other audio in your status updates.

But this was not enough to quieten down the rumours, hence the interest in the Twitter post by PJ Vogt. There was enough interest for Facebook to jump in. Rob Goldman, vice president of ads at Facebook waded into the debate with a fairly simple, blunt response:

I run ads product at Facebook. We don't - and have never - used your microphone for ads. Just not true.

He went on to say that the same applies to Instagram.

Even though logic dictates that the likelihood of Facebook engaging in such activities is incredibly remote (such a large company running even the slightest risk of being discovered would be business suicide); even though the company has denied the allegations on more than one occasions; even though there's absolutely no evidence that Facebook is listening to conversations -- despite all this, the rumors are just not going to go away.

11 Responses to Does Facebook listen in via your microphone to tailor your ads?