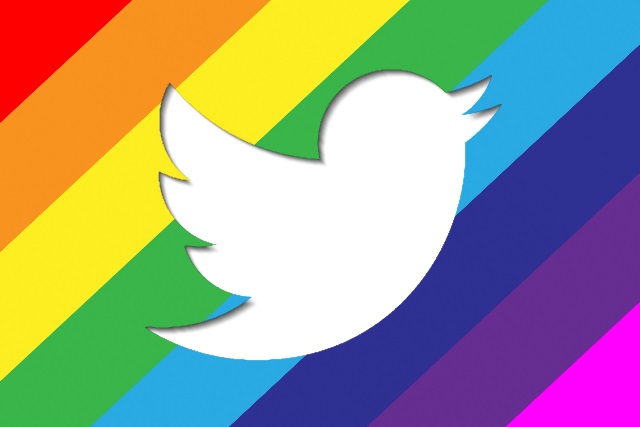 Over the weekend, users noticed that a number of search terms -- such as bisexual -- appeared to be blocked on Twitter. Having said "we've identified an error with search results for certain terms. We apologize for this. We’re working quickly to resolve & will update soon," Twitter has finally explained what happened.

Perhaps predictably there's -- assuming you believe Twitter -- nothing sinister going on. Instead, the company's latest policy changes, which took extra measures to block sexual content, meant that its automated systems were being rather heavy-handed in censoring certain content, completely failing to take context into consideration.

Twitter says that its new policy means that it is on the look out for sensitive material more than ever now. One part of the content filtering process it has in place is a simple list of words, and entries on this list should be used as a signal that content may potentially be sensitive. The problem that reared its head over the weekend came about because the filtering was taking a single signal -- keywords that often appear alongside adult content, for instance -- and using this as the sole determining factor in whether it should be displayed or not.

Having identified the problem, Twitter is working to roll out a fix, as it explains in a series of tweets:

2 / As outlined in our media policy, media that may be considered sensitive is collapsed in places such as search results, meaning that images and videos would be presented as a link, not automatically populated. https://t.co/4KYjAPrnM5

4 / Our implementation of this list in search allowed Tweets to be categorized based solely on text, w/out taking other signals into account. Also, the list was out of date, had not been maintained and incorrectly included terms that are primarily used in non-sensitive contexts.

6 / We have audited the list and removed terms that should not have been included. We are making changes during the next 24 hours to correct this mistake. Once we are confident it is completely resolved, we’ll share an update here.