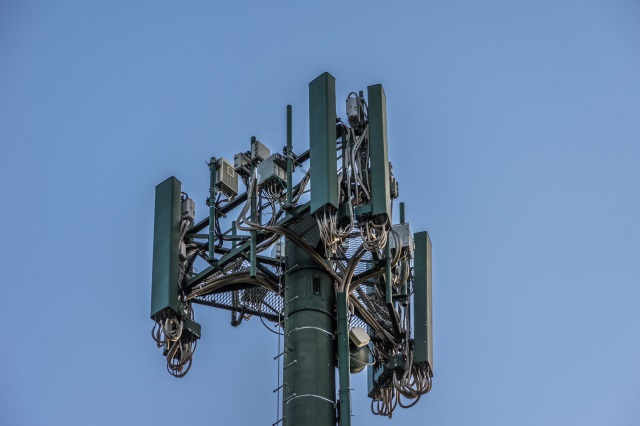 For those concerned about their privacy, location services is just one more setting to disable on their phone. But Google has now revealed that it is not only able to, but actually does track the location of Android users even if location services are disabled.

More than this, Google records the addresses of nearby cell towers -- thereby giving a very good idea of location -- even when there is no SIM card in a phone and no apps are used. This data has been collected since the beginning of the year.

A report by Quartz reveals that Google has been collecting this sort of cell tower information since the start of 2017. Google has confirmed this to be true, but says that the practice is due to stop by the end of November. It is not clear whether the end of data collection comes as a result of it being exposed by Quartz, or whether it was planned anyway.

While the revelation may cause alarm for Android users, Google insists that the data was neither stored nor used. A spokesperson for the company said:

In January of this year, we began looking into using Cell ID codes as an additional signal to further improve the speed and performance of message delivery. However, we never incorporated Cell ID into our network sync system, so that data was immediately discarded, and we updated it to no longer request Cell ID.

Depending on whether a user was in a rural or urban area, it would be possible for cell tower information to fairly accurately locate an individual. This is a particularly concerning fact, given that it is still possible even after a user has taken what would ordinarily be considered reasonable steps to avoid being tracked.