Two-hundred-and-fifty-eight in a series. Welcome to this week's overview of the best apps, games and extensions released for Windows 10 on the Windows Store in the past seven days.

Microsoft started its Black Friday sale early this year. You can get discounts on hardware and software. Brian covered the details.

Lots of discounts today because of Black Friday. 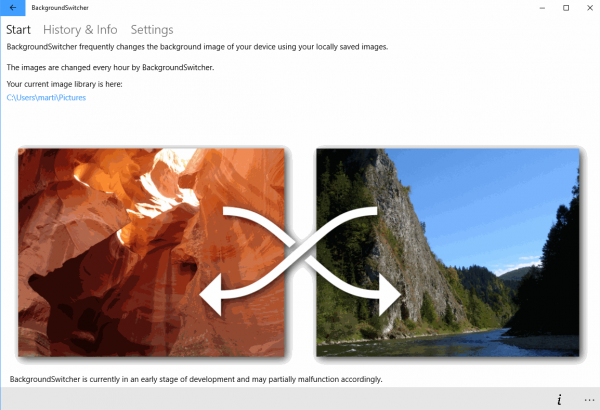 BackgroundSwitcher is a simple application which you may use to change the desktop wallpaper of the operating system frequently.

The app loads images from the default pictures folder on the system, and can change the desktop background and lockscreen wallpaper.

Passkey (free for the next 11 days) 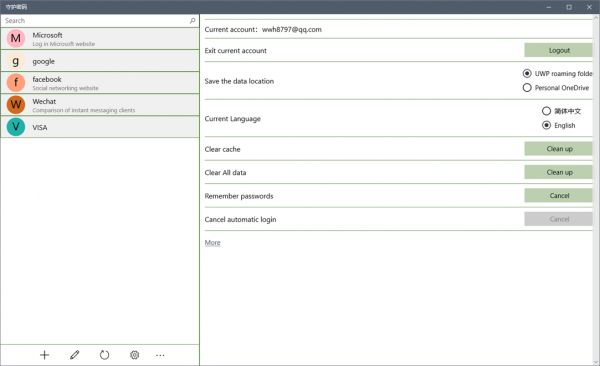 Passkey is a password management solution for desktop and mobile devices running Windows 10.

It stores passwords locally only, and uses AES encryption to protect the data. The only option to use the app on multiple devices is via file sync software such as OneDrive.

QuickLook is a handy application that enables file previews by selecting files and pressing the Space-key on the keyboard.

The app supports a wide range of file types, including many media formats such as mp3 or png. 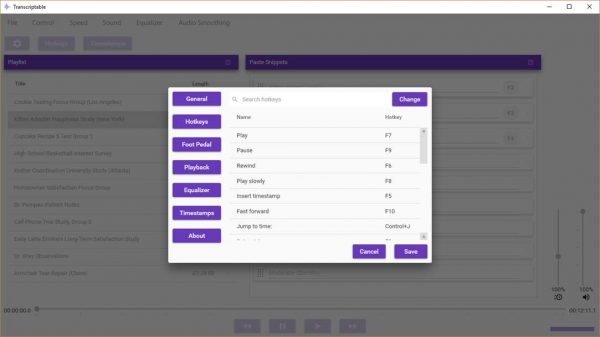 The application has been designed for people who transcribe audio regularly. 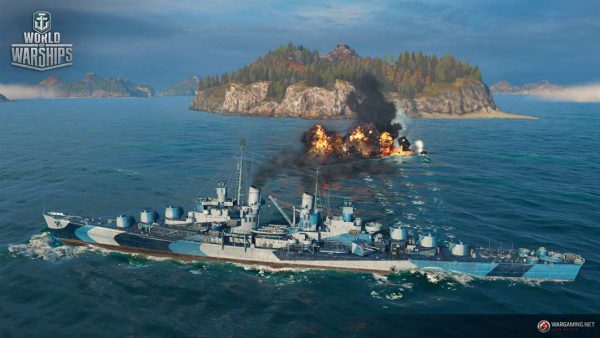 World of Warships is an action MMO from the World of Tanks makers. It is a free to play game that is financed by in-app purchases.

The game has great graphics, and plays pretty much like World of Tanks on water. It features more than 200 historic naval vessels to choose from.

You can play PVE scenarios with friends, or PVP battles. The game supports clans, ship upgrades and other elements that you'd expect from a game of its kind.

EdgeTile Creators is a revamped version of edgeTile that gives you control over tiles and launcher capabilities.