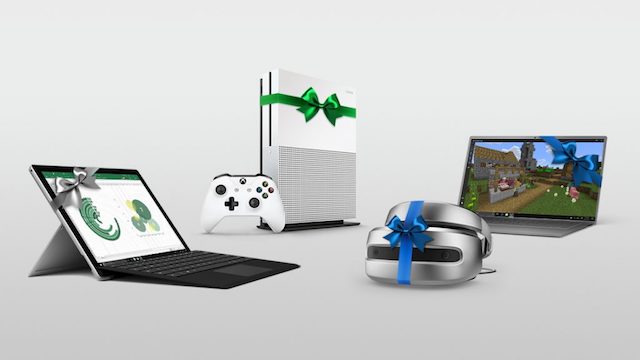 If there is someone in your life that loves technology, and you want to get them a really great Christmas gift, look no further than the Microsoft Store. Seriously folks, if you want to delight someone special, just get them an Xbox One or Surface. If Microsoft's Surface-branded computers are too expensive, there are plenty of other Windows 10 devices from which to choose too.

Understandably, buying such extravagant gifts might be a hardship financially, so if you have been waiting for the best time to make that purchase, please know that now is when you should finally pull the trigger. You see, Microsoft's Black Friday 2017 has gone live a day early! Yes, you can score a great deal on Surface, Xbox, and Windows 10 devices right now. Here's the details, y'all.

"Starting today, you can save big on Surface, Windows Mixed Reality headsets and bundles, Windows 10 PCs -- and get Xbox One S at its lowest price ever at Microsoft Store and Microsoft.com! You can also save on apps like Adobe Photoshop Elements 2018, PC games including Halo Wars 2, movies like Deadpool and Wonder Woman and more at Microsoft Store on your Xbox or Windows 10 device", says Microsoft. 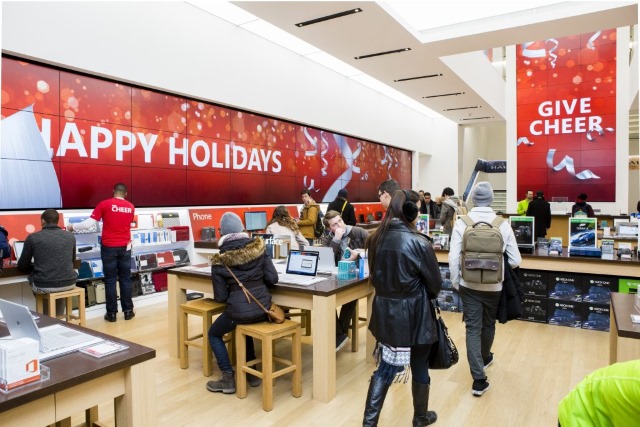 Save $329 on Surface Pro bundle

Save $229 on Surface Pro bundle

Buy a select Surface Laptop and get the new Harman Kardon Invoke speaker for free ($199 value) – Available through Monday, Nov. 27.

Score an amazing deal on an Xbox One S 500GB console, plus get a select free game of choice and one month of Xbox Game Pass.

Looking for a new PC? Save up to $300 this holiday when you purchase a new Windows 10 PC that lights up the recently released Windows 10 Fall Creators Update. The Fall Creators Update brings mixed reality and 3D to the masses, faster broadcasting for gaming, features to turn photos and videos into real memories, and much more.

Save up to $100 on Windows Mixed Reality headsets

Up to $20 off Xbox controllers

Save instantly on select Xbox Wireless Controllers through Monday, Nov. 27.

Save $20 on Minecraft controller

Build, dig, and craft in style with the Xbox Wireless Controller – Minecraft Creeper.

Save $50 on Elite headset

Stock up on the hottest Xbox games this season like Halo Wars 2 and Super Lucky’s Tale.

Get Office 365 Home for $79.99 and get things done from virtually anywhere, on all your devices.

I am rather impressed by the free Harman Kardon Invoke with Surface Laptop deal. I have been testing the Invoke and find the sound quality to be exceptional. The Surface Laptop on its own is a very nice computer -- scoring a nice Cortana-powered speaker for free is just icing on the cake.

Which products will you be buying from Microsoft? Please tell me in the comments below.