Want to switch from Apple macOS to Linux because of the 'root' security bug? Give deepin 15.5 a try! 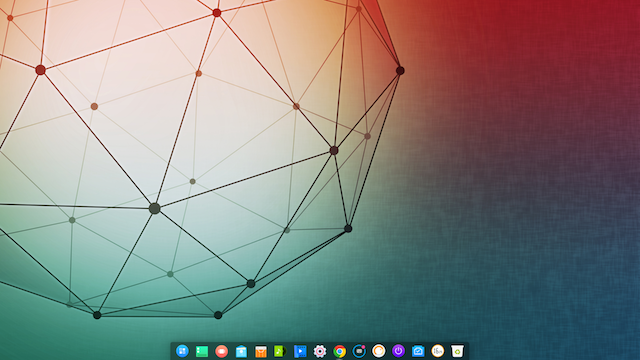 Apple's macOS is a great operating system. Not only is it stable and beautifully designed, but it is very secure too. Well, usually it is. Unless you live under a rock, you definitely heard about the macOS High Sierra security bug that made the news over the last couple of days. In case you somehow are unaware, the bug essentially made it so anyone could log into any Mac running the latest version of the operating system.

Luckily, Apple has already patched the bug, and some people -- like me -- have forgiven the company. Understandably, not everyone will be as forgiving as me. Undoubtedly, there are Mac users that are ready to jump ship as a result of the embarrassing bug. While that is probably an overreaction, if you are set on trying an alternative operating system, you should not go with Windows 10. Instead, you should embrace Linux. In fact, rather serendipitously, a Linux distribution with a UI reminiscent of macOS gets a new version today. Called "deepin," version 15.5 of the distro is now ready to download.

Speaking on file backup, the team explains, "Pre-installed Deepin Clone, you can clone, backup and restore disks and partitions. Timely backup system files to prevent loss. If you can not enter the system due to some reasons, directly enter Deepin Recovery from the startup interface to repair boot, partition, format and so on. Meanwhile, you can also backup and restore disk and partition in Deepin Recovery.

To download the Debian-based deepin 15.5, just point your web browser here to get the 64-bit ISO. Before you download it, however, I suggest watching the above video. This will prepare you for what the experience is like so you can decide if it is right for you. I think you will be quite surprised by the polish and beauty that is found in this Linux-based operating system.

Are you a Mac user that wants to switch to a different operating system? Tell me about it in the comments below.