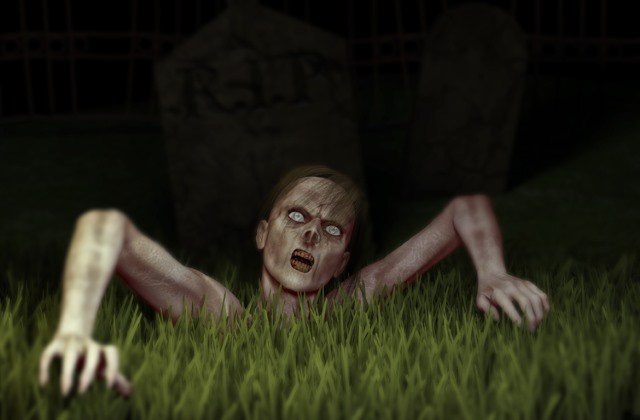 About 16 years ago, a for-pay Linux distribution caused quite a stir all because of its name -- Lindows. Yes, someone actually thought kicking the billion dollar hornets nest that is Microsoft by playing off of the "Windows" name was a good idea. To be honest, from a marketing perspective, it was brilliant -- it got tons of free press. Microsoft eventually killed the Lindows name by use of money and the legal system, however. Ultimately, the Linux distro was renamed "Linspire." Comically, there was a Lindows Insiders program way before Windows Insiders!

After losing the Lindows name, the operating system largely fell out of the spotlight, and its 15 minutes of fame ended. After all, without the gimmicky name, it was hard to compete with free Linux distros. Not to mention, Richard Stallman famously denounced the OS for its non-free ways. The company eventually created a free version of its OS called Freespire, but by 2008, both projects were shut down by its then-owner, Xandros. Today, however, a new Linspire owner emerges -- PC/OpenSystems LLC. And yes, Lindows is rising from the grave -- as Freespire 3.0 and Linspire 7.0!

"Today the development team at PC/Opensystems LLC is pleased to announce the release of Freespire 3.0 and Linspire 7.0. While both contain common kernel and common utilities, they are targeted towards two different user bases. Freespire is a FOSS distribution geared for the general Linux community, making use of only open source components, containing no proprietary applications. This is not necessarily a limitation : through our software center and extensive repositories, Freespire users can install any application that they wish," says PC/OpenSystems LLC.

The new owner also says, "Linspire is a commercial release which builds on the elegant Freespire foundation. It does include a proprietary software set optimized for business users, students, researchers and developers. It is a capable solution for utilizing cloud-based web apps as well as legacy software from our Debian or Ubuntu’s repositories."

PC/OpenSystems LLC shares package details of both operating systems below.

If you want to try Freespire, you can get the ISO for free here. Linspire, however, carries a $79 licensing fee. While I am hesitant to suggest paying for a Linux distro, it does come with a year of support by both phone and email -- if you think you need it (you probably do not). In addition, the license gets you the following.

Are you excited to see the return of Linspire and Freespire, or should they have stayed dead and buried? Sound off in the comments below.