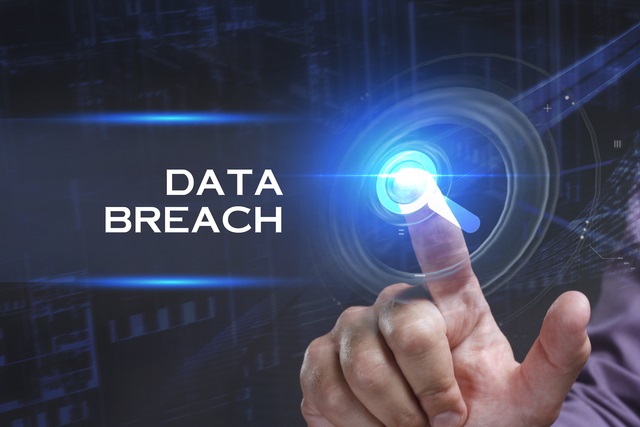 Barely a week seemed to go by in 2017 without news of a new data breach exposing customer or commercial data.

But just how bad was it? File transfer specialist Ipswitch has put together an infographic looking at the year in breaches.

In terms of the number of records compromised, 2017 didn’t break any records. 2013 still occupies the top slot there when the Yahoo breach alone exposed some three billion sets of credentials.

Data breach activity was high in 2017 though, with 1,202 breaches in the 11 months to November, according to a report from the Identity Theft Resource Center. An increase of 10 percent over the 1,093 breaches recording during the whole of 2016.

On average through the year 5,076,479 data records were lost or stolen every day, according to the Breach Level Index (BLI). That's 211,520 records an hour or 3,525 per minute. And it isn’t only big organizations that are suffering. 61 percent of data breach victims in Verizon's 2017 Data Breach Investigations Report (DBIR) are businesses with under 1,000 employees.

Naturally all of this comes at a cost, an average of $3.62 million, according to the 2017 Cost of Data Breach Study from Ponemon and IBM.

You can see more on 2017's worst breaches in the full graphic below.