Warning: A simple text message can crash iOS and macOS 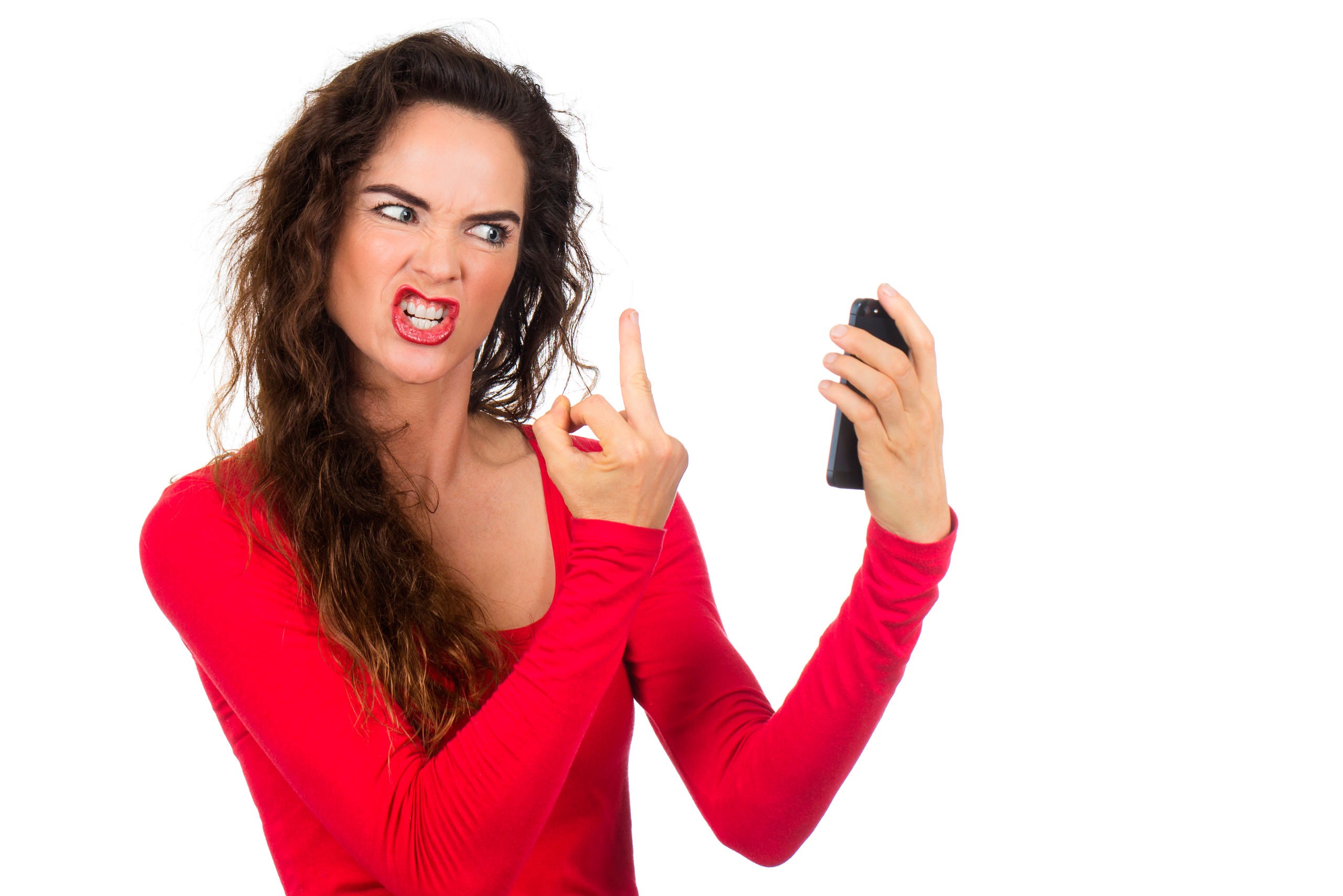 Every few years or so, news breaks about a new bug that can cause iPhones and Macs to crash.

In 2013, it was discovered a string of Arabic characters could kill applications in OS X 10.8 and iOS 6, and then in 2015, the "Effective Power" bug allowed anyone to remotely reboot iPhones -- again by using a special sequence of characters.

Here we are in 2018, and it’s the same old same old. Abraham Masri has shared a link on Twitter that can freeze a recipient’s device, and possibly restart it, when sent in a text message.

The chaiOS bug, as it’s been dubbed, links to a page of code on GitHub. When the recipient clicks on the link, Apple’s Messages app freaks out, and ultimately crashes.

Bugs like this are a nuisance rather than a genuine worry, and Apple does tend to roll out updates for such issues pretty quickly, so there’s a good chance it will be fixed in the near future.

In the meantime, avoid opening any dodgy looking links and you should be fine.

The link to the text, in image form, is below: 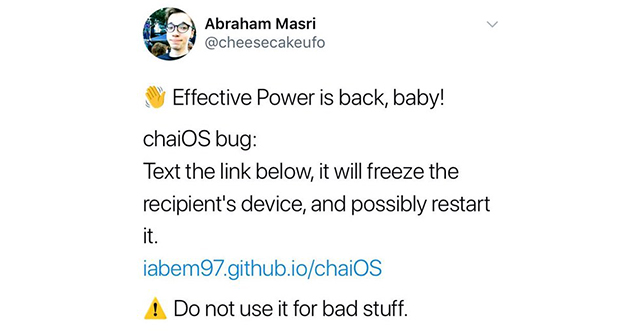 3 Responses to Warning: A simple text message can crash iOS and macOS