Three game-changers in the Automotive industry in 2018 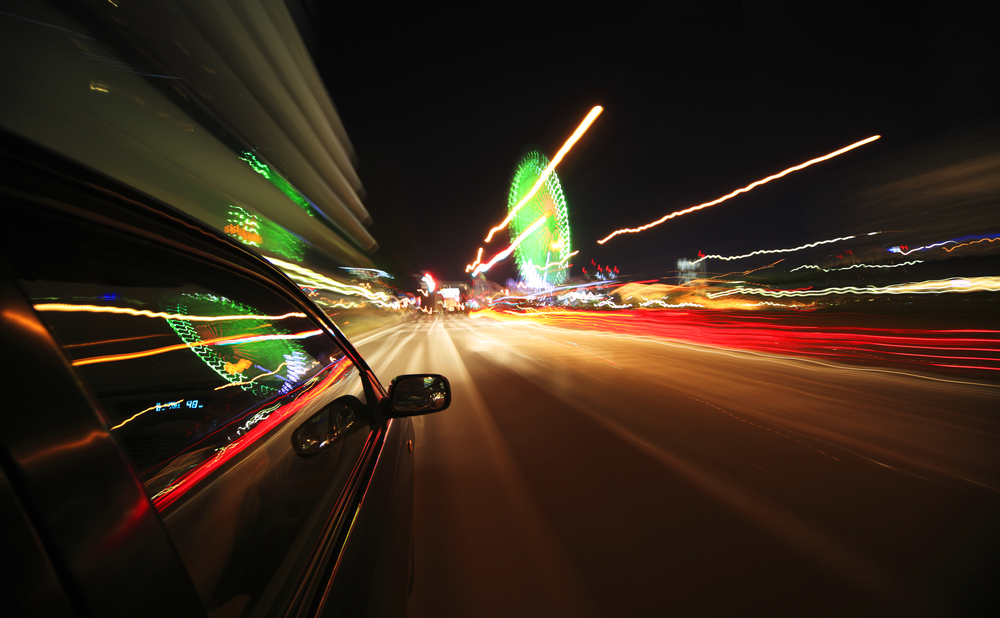 New data-driven services, strong light-weight materials and a rapidly built out infrastructure for EVs (Electric Vehicles) are trends impacting the automotive industry throughout 2018.

Stefan Issing, the Global Industry Director for Automotive at IFS, presents his industry predictions for the year ahead.

When German car manufacturers Opel first launched in 1863 they made sewing machines, switching to cars in 1899. Peugeot milled corn and then steel for eighty years before turning their hand to cars in 1891. So although it’s sometimes seen as conservative, the auto industry has change woven deep into its DNA. Today’s automotive leaders need to show the same resilience, agility and adaptability so as not to fall behind when their competitors invest in new digitally-driven services.

Take the Schaeffler Group, one of the world’s largest suppliers of bearings, clutches, torque converters and transmission systems to the automotive industry. In 2016 it sold automotive parts worth US $10.88 billion and announced a new digital strategy for its automotive operations. In October 2017 Schaeffler acquired autinity systems GmbH, a German IT company specializing in digital condition monitoring and machine data recording.

Schaeffler CEO Klaus Rosenfeld said to US trade weekly Automotive News, "The scenario we prepare for assumes that in 2030, globally, 30 percent of the 120 million vehicles produced in the world could be purely battery-driven. Change is nothing new to us. We have great experience with changing our product portfolio with new technology."

And Schaeffler is not alone. One IFS client, a major automotive supplier, recently finalized an important new contract in which it not only produces and supplies parts for the OEM, but collects data from the parts too, using it to carry out aftermarket services for dealers. This includes providing data for spare parts that may be needed for recalls, and completing the spare parts documents directly at the dealers. If it sounds futuristic, think again. The supplier starts implementing the contract in one month’s time. But it is a radically new scenario. Going from just producing components to producing customer schedules, and handling and managing spare parts throughout for the OEM, including warehouse management, requires connected business systems and thinking. But as Klaus Rosenfeld points out, the clock is ticking.

Start today. Tomorrow will be too late: Today’s gasoline cars typically require around 30,000 parts. EV cars require around 10-12,000. Britain and France will both begin phasing out gasoline cars by 2040, Paris has said it will ban gasoline cars in 2030, India wants all EVs by 2030. For manufacturers of components like exhausts (that don’t even exist in EVs), servitization is a lifeline. But they need to start counting backwards from 2020, 2030 and 2040 today -- and get ready. It takes time to integrate the kind of enterprise software that will ensure the agility and capacity for this change. Waiting is no longer an option.

2) New lighter, stronger materials like CFRP will be the new silver bullet

What’s it going to be -- lightness or safety? And why can’t we have both? Well, we can. But for many years automotive manufacturers have faced a dilemma, as they’ve tried to satisfy conflicting demands: One for lighter vehicles (that produce less CO2 emissions), and another for safer vehicles (that, paradoxically, require heavier components.)

In 2018, we will see an accelerating uptake of a new generation of materials that are lighter and safer -- meeting tougher regulatory demands for safer vehicles that simultaneously emit less CO2. Materials like aluminum and high-tensile steel will become standard. And the exceptionally strong, safe engineered plastic CFRP (carbon fiber reinforced plastic), currently used mainly in sports cars, will start to be used more in other vehicles. Also called carbon-fiber laminate, CFRP is made of woven layers of tough, almost pure carbon fibers, bonded by a hardened plastic adhesive like epoxy resin.

Increased R&D in CFRP will bring down costs: The new materials are expensive. A new study from Goldman Sachs, Cars 2025, shows CFRP is currently 40 times more expensive per kilo than normal steel. Plus it takes more specialist skills and equipment to produce. But developers are collaborating with universities across Europe on research in new plastic and carbon laminate materials. As uptake in regular vehicles accelerates, costs for high-tensile steels and aluminum could well fall, and ultimately the cost of CFRP too will come down as new production methods emerge. What will not change are regulatory demands on emissions and safety -- and these materials are the solution to that.

Recent fluctuations in the fortunes of EVs are important, with 7.7 percent fewer EVs being sold in 2017 than in 2016 (when, famously, sales passed 2 million worldwide). The overall trend toward wider EV uptake is solid. But even in in China, where a strong, central government has legislated clearly for EVs, two major roadblocks remain: a lack of standardized charging stations, and battery capabilities.

China leads in the number of charging stations it has, with approx. 150,000 public charging points, and plans to install enough to support 5 million EVs by 2020. But lack of standardization on the ground presents a big problem for customers. A September 2017 Citylab article dives deep into how China handed out subsidies to a wide range of private companies to build charging stations -- the result being that almost every station uses different payment models and takes anywhere from one to eight hours to recharge a vehicle, depending on its operator and which of the dozens of EV manufacturers it serves. One Chinese hybrid consumer said, "I've tried charging my car away from home, but couldn't, either because the charger head would not fit or I had to buy a pre-charged card."

It’s a clear warning to regulators, government and manufacturers that even in countries where EVs are actively being promoted, without standardized charging, EVs could take longer than previously predicted to reach their market potential. Batteries too remain an issue. Accelerating research into hydrogen fuel cells and recent Japanese government targets to significantly bring down the cost of fuel cells by 2025 are all encouraging. And the business potential for battery development too, estimated currently at US $240 billion, remains huge, and hard fought for. But right now there are no clear winners.

Manufacturers and OEMs need to keep their eyes on the big picture. A McKinsey July 2017 report on the car industry in China found sales of locally produced EVs would grow: "The domestic industry’s growing production share of EVs rose from 18 percent in 2016 to 23 percent in 2017, providing proof that Chinese brands may increase their presence in the EV segment as more car buyers recognize that Chinese carmakers produce acceptable EVs." And McKinsey continues to keep China at the top of its Electric Vehicle Index. So the time has come for EVs. But batteries and standardized charging remain serious bumps in the road, holding up the speed of development the industry had previously aimed for. 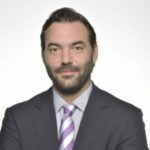 Stefan Issing is the global director for the automotive industries. In his 11 years with IFS, he has been involved with automotive and supply chain management consulting, sales and marketing, and presales for IFS Applications. Stefan holds a diploma degree in computer science from the University of Würzburg, Germany.