Windows Insiders have got used to Fast ring releases arriving at a slower pace lately, but it looks as if Microsoft might be stepping on the gas once more, as Build 17083 arrives a mere fortnight after 17074.

The latest build comes with lots of new features and improvements, including the additional privacy options announced earlier.

Among the big new changes in this build are improvements to the Timeline feature rolled out in Build 17063, a month ago.

You can now delete all activities from a given hour or day directly from the context menu, and a new settings option lets you sync your activities to the cloud for what Microsoft describes as "a seamless cross-device experience". The Timeline will only show four days of activities until this option is enabled.

Elsewhere, due to an expanding feature set, Microsoft has renamed Quiet Hours to Focus Assist, proving once again, that it is rubbish at coming up with names for features and products. 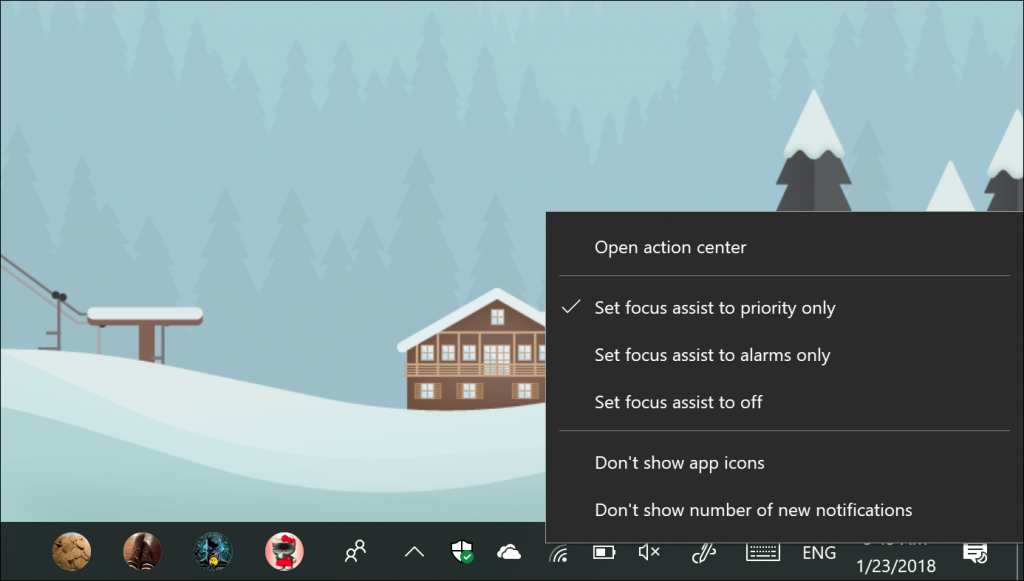 Windows Hello has been made easier to set up in this new build -- not that it was very difficult to begin with -- and there are new options for sorting startup apps, and finding out UWP app version numbers. You can now also control which UWP apps have access to your pictures, videos, or documents folders.

Font management has been improved, with a new Fonts page within Settings. You can see a short preview of each font family, and clicking a preview will take you to its details page. Fonts are now available as a new content type in the Microsoft Store, making it easier to install new font packages. 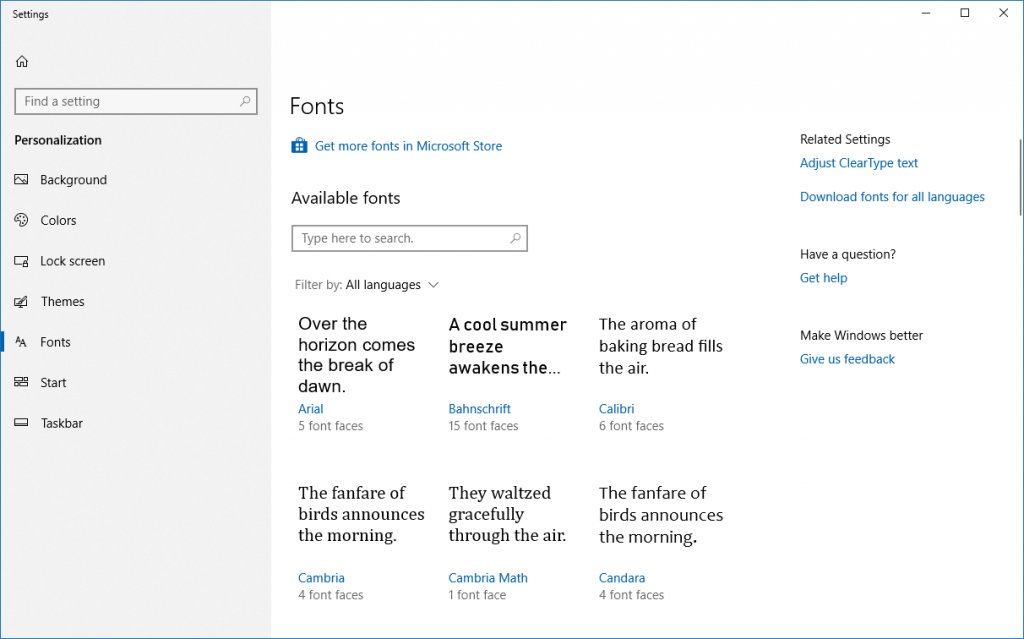 This latest build gains some privacy features which you can read about here. You can view these new features under Settings > Privacy > Diagnostics & feedback.

Ease of Access improvements include a new setting to turn automatically hiding scrollbars on or off, and the ability to enable or disable the color filters hotkey. Other improves include:

General changes, improvements, and fixes for PC include: