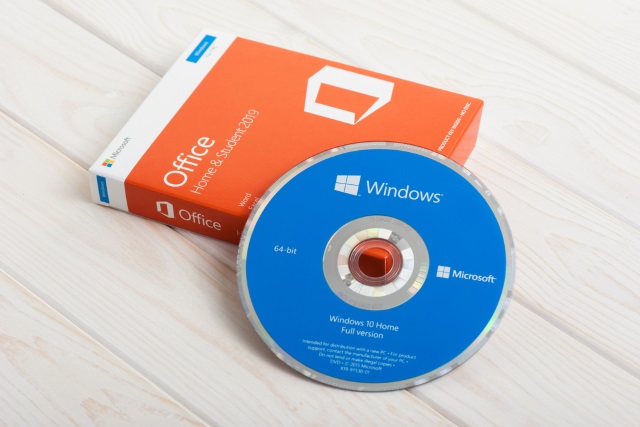 If you're thinking about upgrading to Office 2019 when it is released in the second half of 2018, you'll have to make sure that you have upgraded to Windows 10 first. Microsoft has revealed that Office 2019 will only run on Windows 10 (and the next LTSC release of Windows Server), dropping support for Windows 8.x and earlier.

In the same announcement, Microsoft also revealed that it is extending the support period for Windows 10, following the news that the operating system has finally overtaken Windows 7.

Now that Windows is a service rather than a standalone product, servicing and support has become a little confusing for some users. Each build of Windows 10 is usually supported for 18 months from release, but Microsoft has decided to extend this by six months for the Enterprise and Education editions of Windows 10, versions 1607, 1703, and 1709. This is in addition to the previously-announced support extension for 1511.

People using Windows 10 Enterprise and Education versions 1607 and newer have the option of purchasing additional servicing.

The company explains what the changes mean in a table outlining the new end-of-support dates:

At the same time Microsoft gave a little snippet of information about the upcoming Office 2019 release. The latest version of the office suite is due to ship in the second half of this year, and it will only run on Windows 10. The company also says: