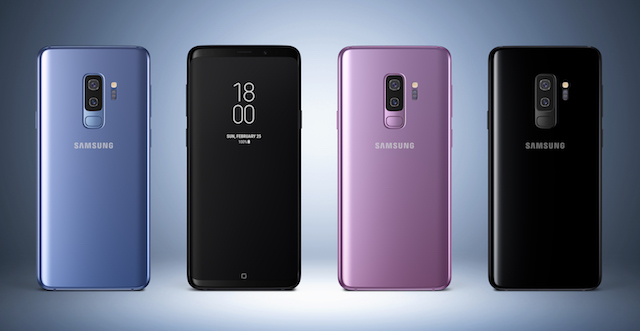 The days when smartphone announcements were exciting are long gone. While there used to be new features about which to get excited, the market has transitioned to an evolutionary one. Once a year, we are treated to better processors, cameras, and other specifications. I hate to say this, but it is much like the PC market and its ho-hum yearly reveals. A new Intel Core generation? Yawn! When you upgrade your smartphone these days, you really aren't getting a new experience.

While that all sounds depressing, it is arguably a good thing. Look, smartphones are great, and maybe now consumers can be satisfied with what they already have rather than constantly looking to upgrade. As an example, today, Samsung announces its latest and greatest Android flagships -- the Galaxy S9 and S9+. They look great, but that is probably because aesthetically, they are almost identical to their predecessors. In fact, no one with an S8 or S8+ should even bother considering an upgrade.

So what's new here? Not much. Battery size is the same, as is screen size, although the displays are apparently 15 percent brighter. The Snapdragon 845 processor should provide super snappy performance, but again, the speed at which apps both opened and ran on the S8 and S8+ was more than fine. The fingerprint scanner has thankfully been moved to a better position, making it more likely users will find it with their finger.

Samsung boasts that the cameras are better than ever before. Let's be honest, though -- there are no Galaxy S8 or S8+ owners who were complaining about image or video quality. In other words, your photos will still look great, as they do with all Samsung flagships. One of the biggest camera improvements seems to be better low light performance, which is appreciated, but not something to get giddy over. You also get slow-motion video recording at an impressive 960 frames per second.

The company explains, "Today's cameras are for more than taking pictures — they’re for connecting and communicating. Consumers want a smartphone camera with state-of-the-art technology, so they can express themselves with high-quality images and tools to tell their own, unique story. The Galaxy S9 and Galaxy S9+ cameras are built with these consumers in mind, with a Super Speed Dual Pixel sensor with dedicated processing power and memory that can combine up to 12 distinct images into one amazing, high quality photo.”

Comically, Samsung has "copied" Apple's face-tracking Animoji feature, but in a far more boring way. While Apple's implementation uses animated emoji of things such as feces and unicorns (which are fun and whimsical), Samsung uses weird cartoonish humans that look rather boring and businesslike. They remind me of Microsoft's Xbox avatars a bit.

If you want to use the S9 or S9+ as a desktop, you will be glad to know DeX is back and better than ever. Samsung says the following.

For those constantly on the move, the next-generation Samsung DeX empowers a mobile lifestyle by bringing a large, full-screen experience to the mobile handset. With DeX Pad, a new docking system, users can easily connect the Galaxy S9 and Galaxy S9+ to a larger monitor, keyboard and mouse to expand the mobile experience with enhanced document editing or even full-screen gaming. Users can transform the Galaxy S9 and Galaxy S9+ into a Touch Keyboard and Touch Pad with the DeX Pad. 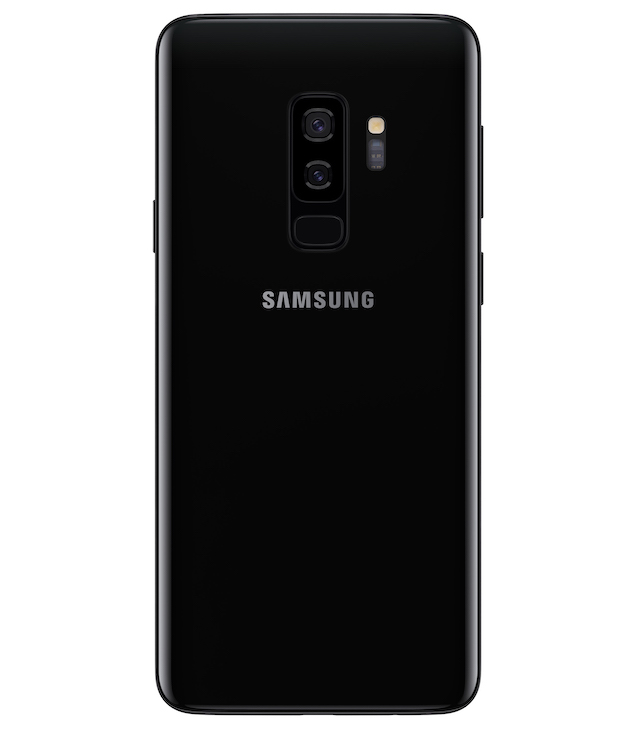 Sadly, Samsung is still trying to make Bixby happen. Consumer's don't want the company's virtual assistant, but Samsung just doesn't seem to want to give up. These new phones once again have a dedicated button to summon the much-maligned assistant. As long as Samsung leverages the Android operating system for its phones, consumers will prefer Google Assistant. Hopefully Bixby can be given a funeral before the Galaxy S10 makes an appearance in 2019. 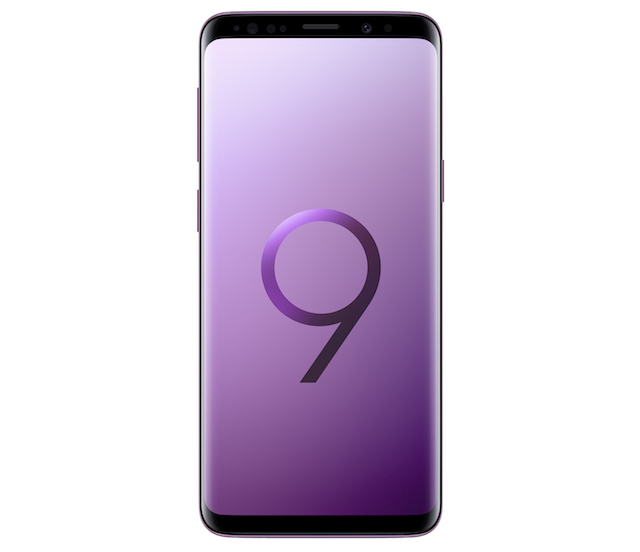 There is one new feature in particular that has me excited -- stereo speakers. Yeah, Samsung has put a speaker on both the top and bottom, so when the phone is held horizontally, the user will experience stereo sound. 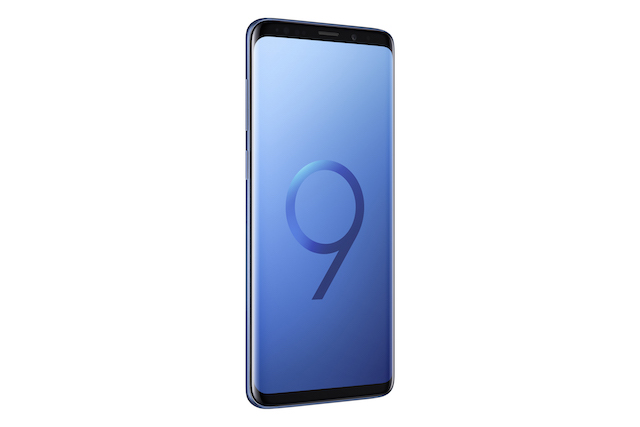 So, how much will these phones cost? The smaller Galaxy S9 with its single rear camera is $720, while the larger S9+ with its dual rear cameras costs just a bit more at $840. Unless you really despise larger smartphones, the "plus" variant is clearly the better value. As you can see from the below specs, not only does it have two rear cameras (both with optical image stabilization), but a bigger battery and more RAM too. 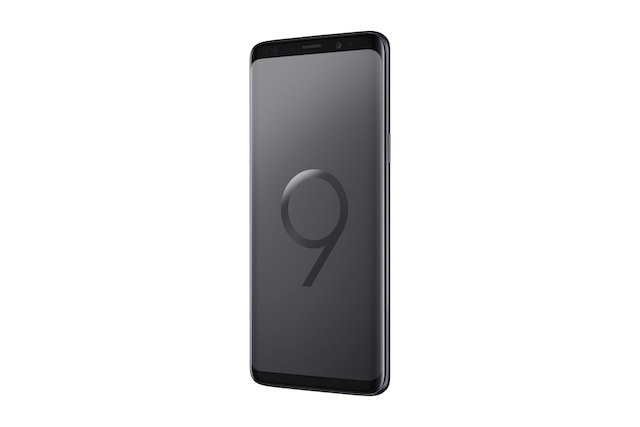 Despite there not being a whole lot of new things about which to get excited, these phones will undoubtedly be excellent. As is typical, Samsung offers one of the best Android experiences, and I don't expect that to change with these new models. If you need a new Android smartphone, you should definitely take a look when they hit stores on March 16. You can begin pre-ordering on March 2. 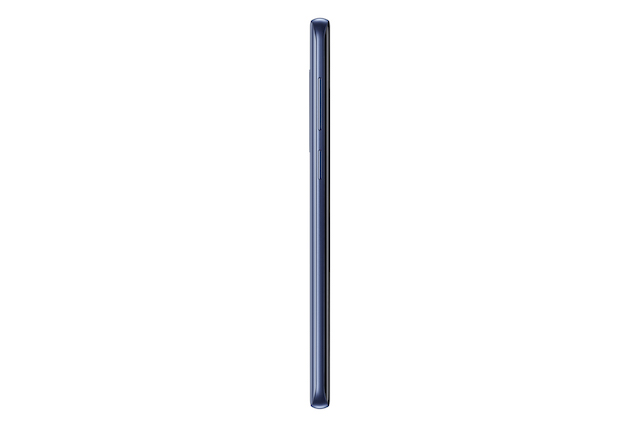