Over half of enterprises willing to sacrifice security for speed 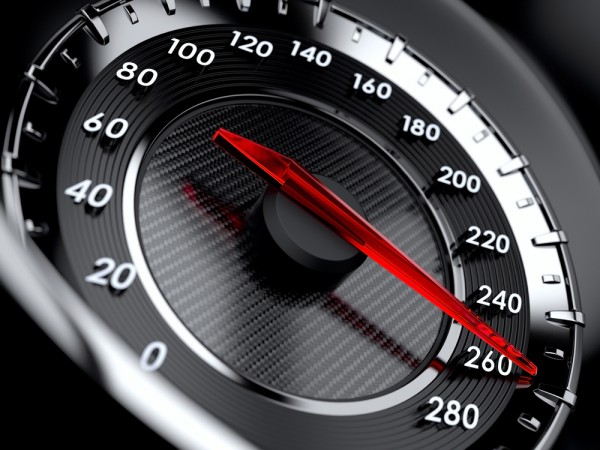 A new survey reveals that 52 percent of companies admit to cutting back on security measures to meet a business deadline or objective.

The report into SecOps (Security Operations) from intrusion detection company Threat Stack also reveals that 68 percent of companies say their CEO demands that DevOps and security teams don’t do anything that slows the business down.

This pressure comes from lower down the business pyramid too, with 62 percent of companies also admitting their operations team pushes back when asked to deploy security technology.

"Businesses have grappled with the 'Speed or Security' problem for years but the emergence of SecOps practices really means that companies can achieve both," says Brian M Ahern, Threat Stack chairman and CEO. "The survey findings show that the vast majority of companies are bought-in, but, unfortunately, a major gap exists between intent of practicing SecOps and the reality of their fast-growing businesses. It's important that stakeholders across every enterprise prioritize the alignment of DevOps and security."

These numbers vary with specific job roles, with 25 percent of security professionals believing that SecOps is an established practice at their companies while only 10 percent of DevOps professionals agree.

You can read more about the findings in the full report which is available from the Threat Stack website.