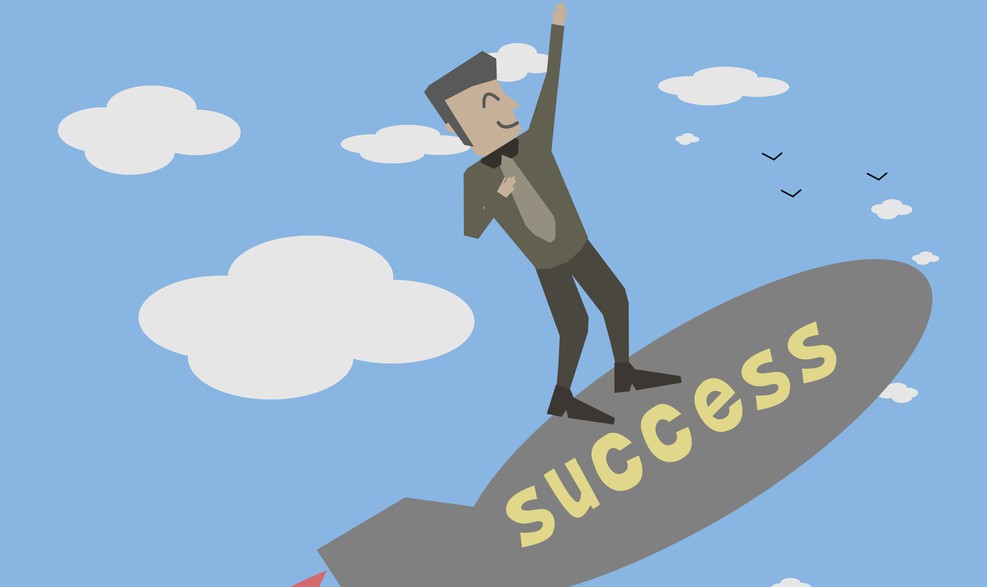 While NetMarketShare has Windows 10 stumbling backwards in February, StatCounter shows the opposite. Rather than the new OS losing share, the Irish analyst firm has Windows 10 shooting upwards, past Windows 7.

That’s good news for Microsoft as it would have been rather embarrassing if Windows 7 had reclaimed the crown after only one month.

According to StatCounter’s figures for February, Windows 10 went from 42.78 percent to 43.53 percent, an increase of 0.75 percentage points. In January its share grew by 1.09.

Can Windows 10 keep up this momentum? We’ll find out next month.