Stephen Hawking and me 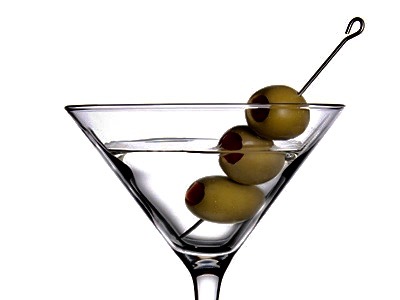 I only met Stephen Hawking twice, both times in the same day. Hawking, who died a few hours ago, was one of the great physicists of any era. He wrote books, was the subject of a major movie about his early life, and of course survived longer than any other amyotrophic lateral sclerosis (ALS) sufferer, passing away at 76 while Lou Gehrig didn't even make it to 40. We’re about to be awash in Hawking tributes, so I want to share with you my short experience of the man and maybe give more depth to his character than we might take away from the evening news.

Several years ago I was booked to speak at a (pre-Intel) Window River Systems event at the Claremont Hotel in Oakland. The Claremont, like the Hotel Del Coronado in San Diego, is a huge old hotel built entirely of wood. Creaky old elevators and creaky old staircases connect all the floors but stairs are faster and I was in a hurry to give my speech because Jerry Fiddler was waiting. So I took the stairs two at a time then burst through a set of double doors and straight into…

You know how in moments of great danger time seems to slow down? That’s what happened to me. I pushed both doors open at once and there, perhaps a foot in front of me, was Hawking. My feet weren’t even touching the ground and there was this startled looking little guy in an electric wheel chair surrounded by four beautiful women.

It may have been a matter of pride, then, that Hawking outlived Hugh Hefner, given that they had such similar tastes.

The women moved to protect their charge but I was already bounding over the chair, somehow managing not to kill the most famous physicist on Earth. While I say that Hawking was startled, our eyes locked and I didn’t see any fear. He was well defended after all.

It may surprise you to know that I once almost killed Dick Feynman, too, but that’s a different story for another time.

There was no time to waste so I went straight on to my speech where I told this same story before the paint even had a chance to dry.

Hawking was at the Claremont for a physics event and that evening I ran into him again (metaphorically, not literally) holding court in the bar. Still surrounded by his four comely assistants, Hawking was parallel parked at the bar drinking a double martini through a straw that was at least two feet long.

I apologized for almost killing him and bought Hawking another double martini for his trouble.