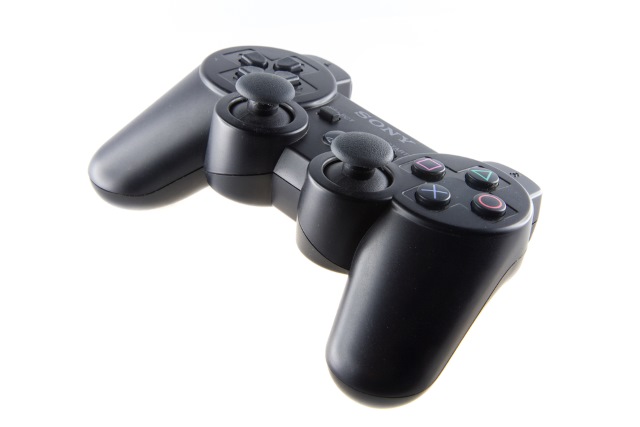 Cast your mind back to when Sony released the original PlayStation 3, and you may well remember claims that the console was also a "computer". The claims were such that Sony suggested that owners could install Linux -- which, technically speaking, they could.

However, installing Linux on a PS3 also posed something of a security issue, and Sony backtracked on the "Other OS" feature, killing it will a firmware update. Unsurprisingly, a lawsuit followed, and the result of this is that you could in line for a pay-out.

When the Linux option was removed, a number of PlayStation owners got together and filed a class action lawsuit against Sony. The result is that the company has agreed to pay out a total of $3.75 million as a settlement. The main parties involved in bringing the case will get $3,500 each, but the remainder is up for grabs -- but you'll have to move fast to get your share, and there are a couple of caveats.

Some of the left-over money will go to lawyers are those involved in the organization of the settlement, but you could still be in line for up to $65. To qualify, you need to have purchased an original PlayStation 3 (first generation model, aka the Fat PS3) from an authorized PlayStation retailer in the United States. Second-hand consoles are not covered. The purchase also needs to have been made between November 1, 2006, and April 1, 2010.

You need to have:

If you would like to file a claim, use this online form to do so.