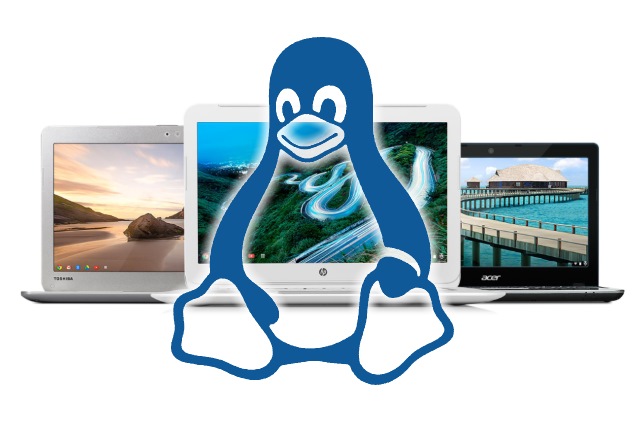 With Linux being at the core of Chrome OS, it perhaps seems surprising that there's no easy way to run Linux distros or applications on Chromebooks. Yes, there's a Crouton script that can help you to achieve this, but it's far from ideal as it massively lowers system security. All this could be about to change, however.

A newly merged commit in Chromium Gerrit has been spotted which talks about a "new device policy to allow Linux VMs on Chrome OS." This would be a major change for Chromebook users, and we could see it as soon as version 66 of Chrome OS.

The Gerrit says that: "If the policy is unset or set to true, running Linux VMs on Chrome OS is allowed. The unset is allowed means non-managed devices are allowed." In another Gerrit commit developers talk about a tool called Crostini which would help bring containerized Linux VMs to Chromebooks:

If and when the policy is enacted, it would enable a new menu in Chrome labelled Better Together Settings.

The implications are great. Not only could the project give people a more secure -- and simpler -- way to run Linux applications, it also opens up the possibility of running Windows software on Chromebooks via WINE.

Details are still rather thin on the ground at the moment, but as Chome Unboxed notes, it's probable we'll hear more about the plans at Google I/O on May 8.