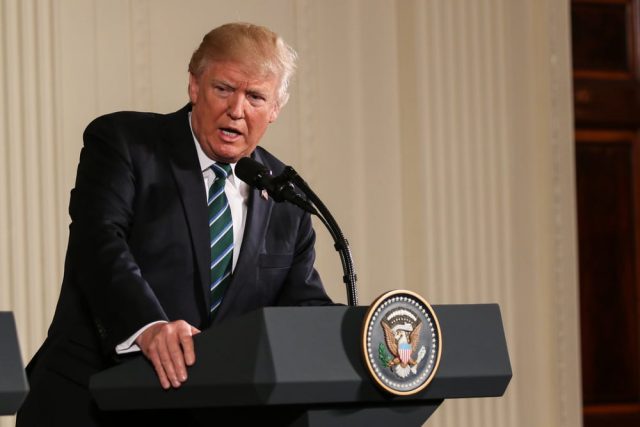 Venezuela is the first country to create its own crytpocurrency, after it announced the oil-backed Petro last month. The coin, which is expected to make its debut on public exchanges in April, is highly controversial, and not for the usual reasons players in this market are frowned upon.

Critics say that Petro is used by the Venezuelan government to circumvent international sanctions, which is a serious-enough concern for the US government that President Trump decided to ban the use of Petro in the country.

If it's adopted by the cryptocurrency scene, Petro can generate significant revenue for Venezuela, which would otherwise be incredibly hard to obtain through conventional channels. Petro does not even have to go all that far to make its mark on the country. Successful private and public sales (pre-exchange listing phases) can be extremely profitable, as ICOs can generate tens of millions of dollars in revenue in a matter of days -- even hours or minutes.

Banning Petro is not the only proactive measure taken by the Trump administration, as the President also "authorized Treasury Secretary Steven Mnuchin to issue any necessary regulations to enforce his order," according to a Bloomberg report. Investors should be wary of sending any funds towards purchasing Petro.

This is an interesting move on the President's part and it will be interesting to see just what sort of effect it will have on Petro's ICO. The private sale period started (or will start) this month, according to Petro's roadmap, but there is no indication of just how successful it's been so far in attracting investors' attention.

Regardless, I think that the biggest take-away here is that the future looks promising for other cryptocurrencies. The US government could have banned Bitcoin and other players already, and in handpicking Petro now it looks to indicate that it has no intention of putting a damper on adoption in the foreseeable future -- although it could very easily do so.