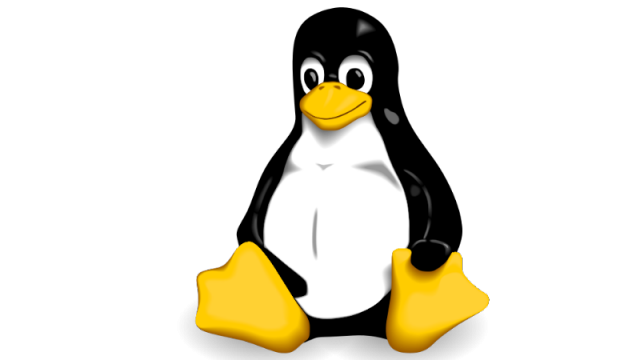 Just over a week ago, Linus Torvalds said that the release of Linux 4.16 could take place on Sunday April 1. Ignoring the fact that April Fool's day is a terrible day to do just about anything, he made good on his promise.

As predicted, there was no RC8 of the kernel, and Torvalds notes that the final release is very similar to RC7. In a post to the Linux Kernel Mailing List, he also said that the merge window for 4.17 is open, but for now, the focus is on 4.16.

The full changelog for version 4.16 of the Linux kernel is pretty lengthy -- so much so that Torvalds says that "you'd better get the git tree and filter by your area of interest" if you want to learn more. The release sees support for blackfin, cris, frv, m32r, metag, mn10300, score and tile architectures, and continues to fix the Meltdown and Spectre bugs.

There are also new drivers, support for AMD Secure Encrypted Virtualization, and a raft of networking changes and improvements.

So the take from final week of the 4.16 release looks a lot like rc7, in that about half of it is networking. If it wasn't for that, it would all be very small and calm.

We had a number of fixes and cleanups elsewhere, but none of it made me go "uhhuh, better let this soak for another week". And davem didn't think the networking was a reason to delay the release, so I'm  not.

End result: 4.16 is out, and the merge window for 4.17 is open and I'll start doing pull requests tomorrow.

Outside of networking, most of the last week was various arch fixlets (powerpc, arm, x86, arm64), some driver fixes (mainly scsi and rdma) and misc other noise (documentation, vm, perf).

Version 4.16 of the Linux kernel is available to download from the Linux Kernel Archives.