Will iOS and macOS converge? Don't hold your breath... 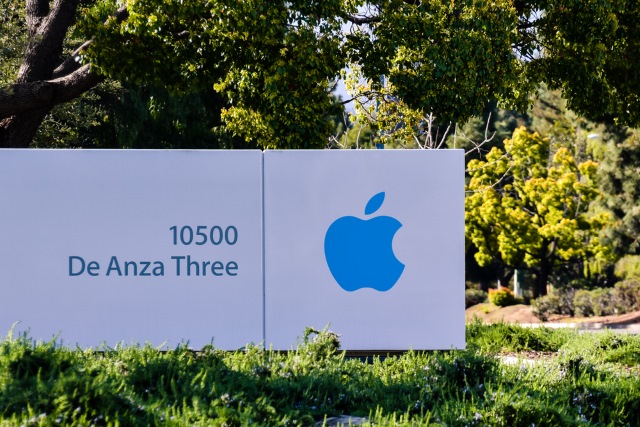 Apple has no plans to merge iOS and macOS, with Tim Cook explaining: "I don't think that's what users want."

This runs counter to rumors and speculation that have circulated in recent years, but in an interview with The Sydney Morning Herald Cook makes it clear that the two operating system will remain distinct entities.

Comparing the Mac and iPad, Cook said: "We don't believe in sort of watering down one for the other. Both are incredible. One of the reasons that both of them are incredible is because we pushed them to do what they do well. And if you begin to merge the two, you begin to make trade offs and compromises."

In the interview he went on to say:

So maybe the company would be more efficient at the end of the day. But that's not what it's about. You know it's about giving people things that they can then use to help them change the world or express their passion or express their creativity. So this merger thing that some folks are fixated on, I don't think that's what users want.

The comments are in line with what he has said in the past, and this most recent interview comes after reports suggest that Apple could be about to start making its own chips rather than relying on Intel. Nonetheless, it will still disappoint some users who liked the idea of a universal operating system for Apple devices.

17 Responses to Will iOS and macOS converge? Don't hold your breath...