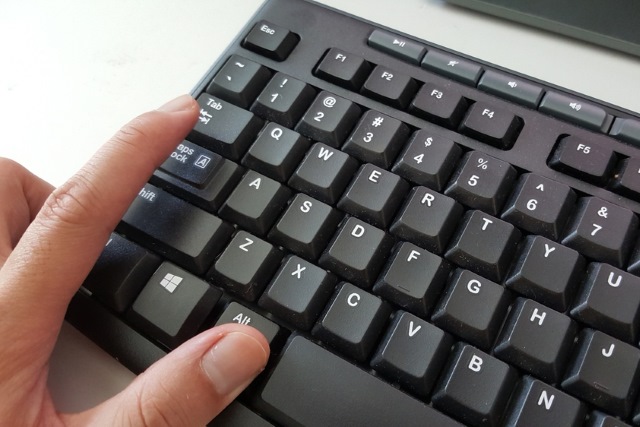 For many people, keyboard shortcuts are essential to using a computer, and over time they become hardwired into muscle memory. You've probably become used to the way Alt-Tab can be used to switch between running apps, but Microsoft plans to change the way this particular shortcut works.

At Build, the company revealed that the next Insider build of Windows 10 will not only let you Alt-Tab between running programs, but also browser tabs. It's something that's being introduced as part of Sets, and it's likely to divide opinion.

At the moment, it's not entirely clear how the feature will work. So far Microsoft has only said that it will be possible to Alt-Tab between apps and Edge tabs, and there are at least a couple of things that are not yet clear.

Secondly, Microsoft has not explained whether Alt-Tabbing between apps and browser tabs will work on a system-wide basis, or whether it will only allow for navigation between tabs that have been added to a particular set.

On top of this, we don't yet know whether the new behavior will be optional. Changing such a long-standing keyboard shortcut is likely to cause a great deal of confusion, so while Microsoft hasn’t said as much, it would be safe to assume that Alt-Tabbing could be restricted to just apps if that's your preference.