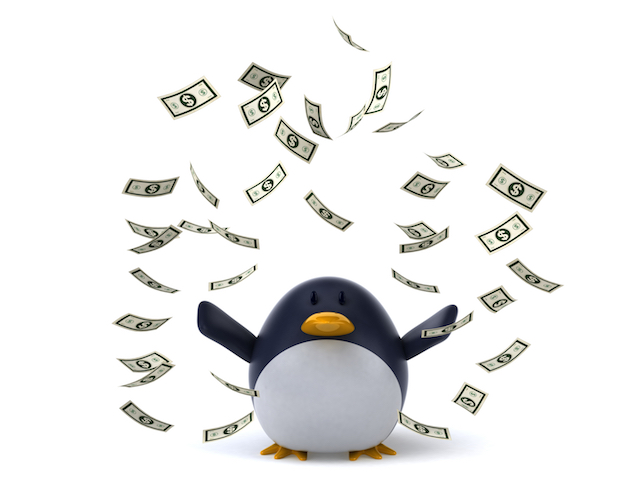 Despite being the default desktop environment for the two most important Linux distributions in the world -- Fedora and Ubuntu -- GNOME is not a money-making project. Actually, it is run by a non-profit called The GNOME Foundation that relies heavily on donations from both organizations and individuals. That's what makes GNOME so extraordinary -- the high quality desktop environment and apps are largely a labor of love.

Today, The GNOME Foundation makes a shocking revelation -- a mystery donor has pledged $1 million dollars! We don't know who is promising the money -- it could be a rich man or woman, but more likely -- and this is pure speculation -- it is probably a company that benefits from GNOME, such as Red Hat or Canonical.

Neil McGovern, Executive Director of the foundation says, "I am very excited to lead the GNOME Foundation during this time. We are honored by the trust given to us and will work hard to justify that trust. This particular donation will enable us to support the GNOME project more widely, and tackle key challenges that the free software community faces. As a substantial element of this donation is matched funds, we will continue to fundraise for general events and specific projects, and hope that the generosity of all our donors continues."

Will we ever learn the identity of this person or company? I hope so. Look, it is very noble to make a donation without taking credit, but at the same time, members of the GNOME community deserve to know who or what is funding the project. Don't you agree? Hell, for all we know the donor could be Microsoft!

One thing we will definitely know soon, however, is how these funds will be spent. The GNOME Foundation promises to reveal its plans "in the coming weeks."