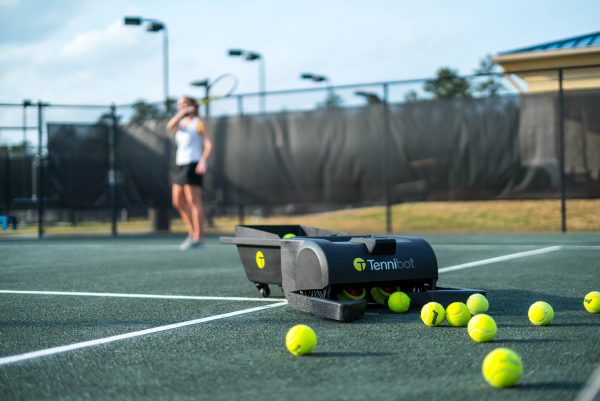 Linux isn't just a hobby --  the kernel largely powers the web, for instance. Not only is Linux on many web servers, but it is also found on the most popular consumer operating system in the world -- Android. Why is this? Well, the open source kernel scales very well, making it ideal for many projects. True, Linux's share of the desktop is still minuscule, but sometimes slow and steady wins the race -- watch out, Windows!

A good example of Linux's scalability is a new robot powered by Linux which was recently featured on the official Ubuntu Blog. Called "Tennibot," the Ubuntu-powered bot seeks out and collects tennis balls. Not only does it offer convenience, but it can save the buyer a lot of money too -- potentially thousands of dollars per year as this calculator shows. So yeah, a not world-changing product, but still very neat nonetheless. In fact, it highlights that Linux isn't just behind boring nerdy stuff, but fun things too.

"Tennibot is the world's first robotic tennis ball collector, or alternatively, an autonomous ball boy.  After realising that players and coaches spent more time picking up tennis balls on the court rather than hitting them, the US-based team designed Tennibot to make this tedious part of the sport a thing of the past.  As the only non-manual option for collecting balls, Tennibot is already making big waves in the tennis equipment industry." says Sarah Dickinson, Global Head of PR, IoT and Devices, Canonical. 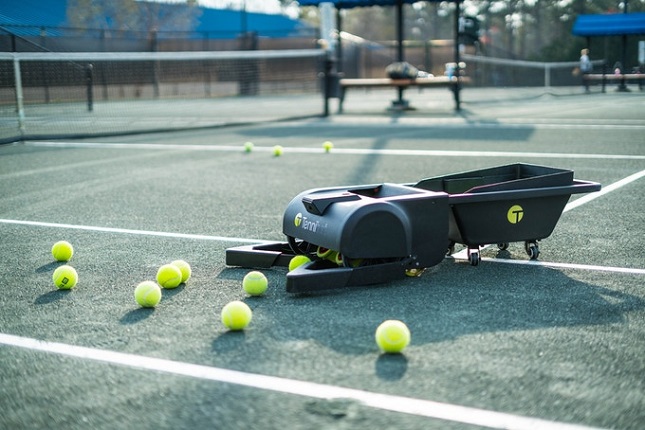 Dickinson further says, "To develop an advanced robot like Tennibot, which equips state-of-the-art perception and sophisticated planning algorithms, a versatile operating system that allows a short prototype-testing cycle is very important – which is where Ubuntu comes in. The Tennibot team chose their OS about 6 months into the development once the basic functionality of the robot was set up. They realised they couldn’t continue to live on an Arduino and needed to move to a single board computer (SBC). At first, a Raspberry Pi was used so the natural OS choice was Raspbian but it soon became apparent a more powerful SBC was required which is when the switch to Ubuntu occurred. Two years on, and Ubuntu is still in use providing the stability needed. The main issues the team run into these days are more mechanical or related to their own software."

The company behind Tennibot ultimately chose Ubuntu because it's a stable and proven Linux distro that is also easy to use. This is important, as its customers are tennis players -- not developers. In other words, when a person buys a Tennibot, it needs to be rock-solid -- no post-purchase tinkering needed. Not to mention, Ubuntu offered the company good hardware compatibility and a strong support community.

The compatibility with software like ROS and OpenCV makes the implementation and testing of Tennibot's algorithms an easy task. The support from the Ubuntu community also simplifies debugging the device's software. In addition, Ubuntu is so versatile with different sensors and components that it really makes it the more superior option for us.

If you are interested in purchasing your own Tennibot, you can back it on Kickstarter here. There are still slots open to buy it for $700. The eventual retail price will be $1,000, so this is a nice value. Best of all, it has already exceeded (almost doubled) its funding goal, so you can be confident that hardware will be delivered.