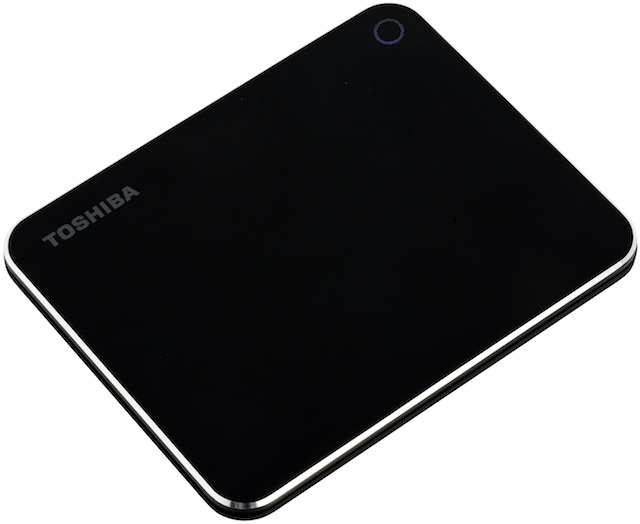 As solid state drives become more prevalent inside computers, their popularity is also on the rise for external storage. This makes a lot of sense, as not only are SSDs dropping in price, they are very appropriate for portable storage as there are no moving parts. A traditional external drive that leverages a mechanical hard drive, for instance, could be damaged while on the go. This could lead to data loss -- a huge issue for both personal and professional users.

Today, Toshiba announces its latest such portable SSD. The "XS700," as it is called, is beautifully designed and features USB 3.1 Gen 2 Type-C for connectivity. While more capacities may become available in the future, as of today, it is only being offered in 240GB. 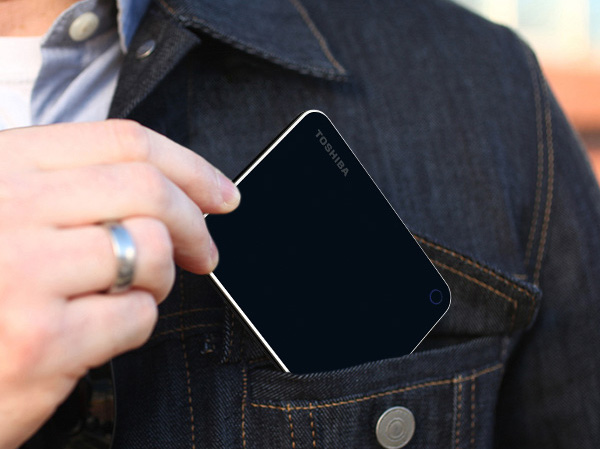 The company further says, "Engineered with the reliability and stability that are hallmarks of Toshiba SSDs, the XS700 is extremely rugged and has no moving parts -- making it a highly durable and efficient way to safeguard data. The drive is covered in aluminum, is shock-proof and has been drop-test certified at a height of two meters. Other security-focused features include a utility that enables users to password-protect their drives and conduct maintenance, monitoring and additional tuning." 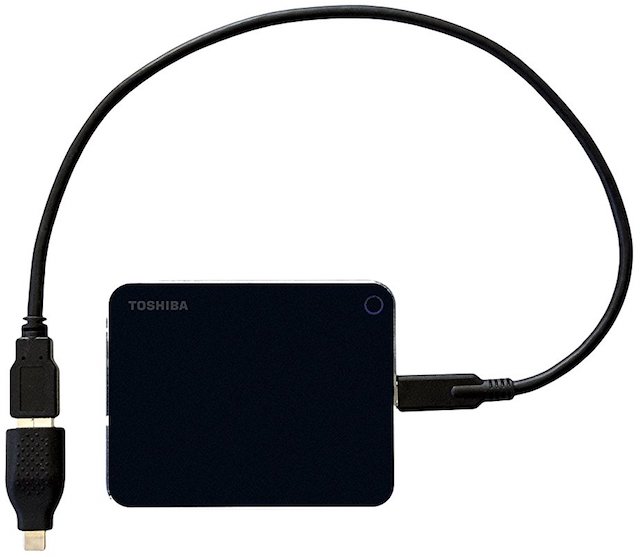 The XS700 Portable Solid State Drive is very affordable at just $95. It is available immediately from Amazon here or Newegg here. Please note: It will work fine with Windows, macOS, and Linux, but the included encryption utility is only compatible with Microsoft's desktop operating system.