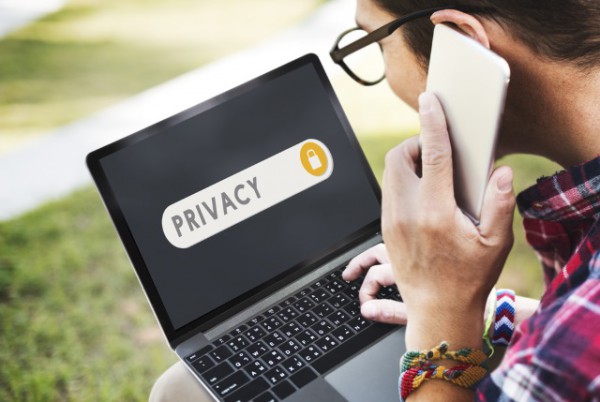 A large majority of people say they are concerned about their online privacy, but this is not reflected in their actions according to a new study.

The survey from Blue Fountain Media reveals that 90 percent of respondents are very concerned about their internet privacy and 48 percent wish 'more was being done about it'.

Yet despite this 60 percent of those polled happily download apps without reading terms and conditions, and close to 20 percent still download apps even when they have read the terms and don't like them. A third of those polled say they would delete an app that tracks their whereabouts, but 50 percent say whether they would do so depends how much they like the app. Interestingly less than 10 percent believe an app that tracks their location is actually useful to them.

When it comes to who is trusted with personal data, levels of confidence are very low. 21 percent trust online banking or financial institutions the most and 18 percent feel safe on government sites. However, only six percent trust email providers like AOL, Yahoo or Gmail, four percent trust social networking sites like Facebook and a mere three percent trust search engines like Google or Bing.

"The survey shows that while people are concerned about how privacy and their personal information are being handled on the internet, they really don't feel empowered to do anything about it," says Brian Byer, vice president content and commerce practice lead at Blue Fountain Media. "The irony is, almost two-thirds (63 percent) don't think companies having their personal information leads to a better, more personalized, on-line experience at all; the chief reason companies like Facebook say they want the information in the first place."

You can read more about the results on the Blue Fountain Media blog.

17 Responses to Consumers' privacy concerns not backed by their actions