Companies are still struggling to secure the cloud 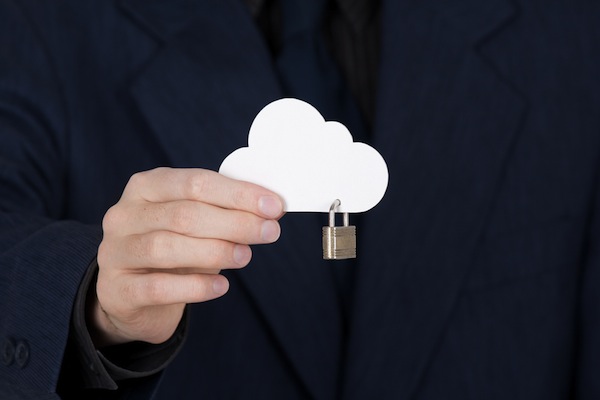 The survey of over 300 IT security professionals responsible for environments with significant investment in both cloud and on-premise IT infrastructure covered the US and Canada, and Europe, The Middle East and Africa (EMEA).

Among the findings are that 41 percent of EMEA respondents say that cloud requires a different approach to security management, compared to just 31 percent in the North America. Also 86 percent of EMEA respondents say that their priorities have changed as IaaS adoption has increased. 12 percent said the level of investigation work would remain the same.

"One of the biggest takeaways from the findings is that European companies see more of a difference in how they have to think about security for the cloud compared to US and Canadian companies," says Mukesh Sharma, vice president, EMEA at Sumo Logic. "The growth of cloud demands more flexibility and agility around security, and many companies are struggling to adapt their legacy tools like SIEM for modern IT infrastructure."

"Under the recently passed GDPR law, the scope of personal information has been expanded to cover data like IP addresses as well as demographic information, meaning companies have to track all the data they create over time and ensure that it is kept secure," adds Sharma. "As more organisations continue to adopt cloud infrastructure, building a security and privacy by design program enables them to leverage their machine data to spot potential gaps around security and stop them from becoming compliance risks for the business."

The full report is available from the Sumo Logic website.

3 Responses to Companies are still struggling to secure the cloud