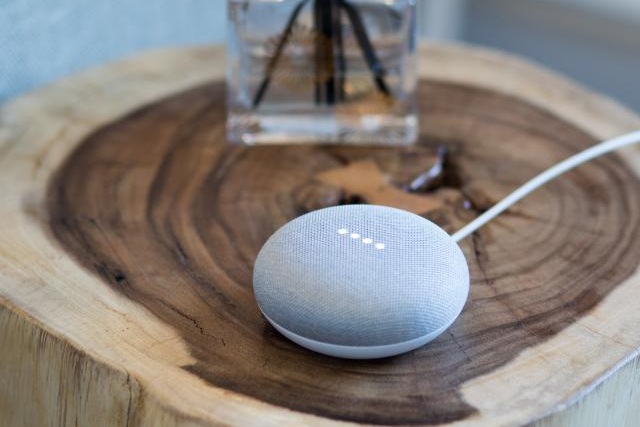 With there being a number of digital assistants to choose from, each is now focusing on becoming smarter than the competition. To this end, Google Home can now respond to strings of up to three commands at once.

The "multiple queries" feature is currently available in English for USA, UK, Canada and Australia, and  enables Google Home users to perform up to three functions with a single utterance. Users, however, seem a little confused about how it all works.

In a tweet, Google said: "Now Google Home can perform up to three queries at a time, so you can get more done." In subsequent tweets, the company linked to a help page about the feature, but this only makes reference to being able to link together two commands.

You’re not the only one who can multitask. Now Google Home can perform up to three queries at a time, so you can get more done. pic.twitter.com/7jTd97Evus

Despite Google's claims, Google Home users seemed to have trouble getting the feature to work. For some, this was down to a language issue, or being in the wrong country. Others needed to update their Google Home firmware.

Try it out for yourself, and see how many queries you can get your Google Home to act upon.